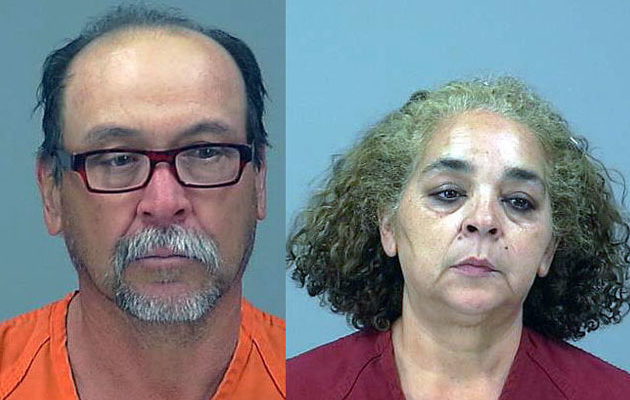 ARIZONA – Authorities recently arrested two illegal immigrants from Mexico after discovering more than $100,000 worth of heroin smuggled in their car.

Arizona’s Pinal County Sheriff’s Office authorities were conducting a routine traffic stop on Interstate 10 Monday when they discovered the narcotics shipment. After pulling over a couple for a minor violation, the “deputies noticed (the woman) appeared to be hiding something underneath her shirt,” Tucson.com reported.

Large quantities of narcotics continue to infiltrate the U.S. due to the relentless efforts of drug traffickers taking advantage of America’s deteriorating opioid epidemic.

Federal agents recently busted two illegal immigrants with ties to a drug organization in Mexico for trafficking massive amounts fentanyl into Ohio in February. The pair, 23-year-old Nabor Zapeda-Ibarria and 40-year-old Jesus Mayorga Gonzalez, allegedly smuggled roughly 400 grams of the deadly painkiller into the state, which dealers are increasingly cutting into heroin and cocaine supplies.

Drug overdoses, from substances like heroin and fentanyl, are now the leading cause of accidental death for Americans under age 50, killing more than 64,000 people in 2016, according to the Centers for Disease Control and Prevention.

Opioid overdoses made up a staggering 66 percent of all drug overdose deaths in 2016, surpassing the annual number of lives lost to breast cancer. 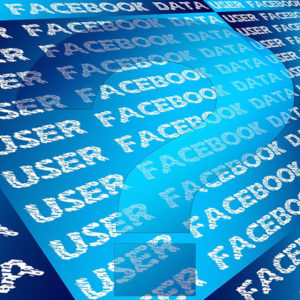 by Chris White CALIFORNIA - Tesla and SpaceX deleted their Facebook pages after CEO Elon Musk promised he would nix the pages...