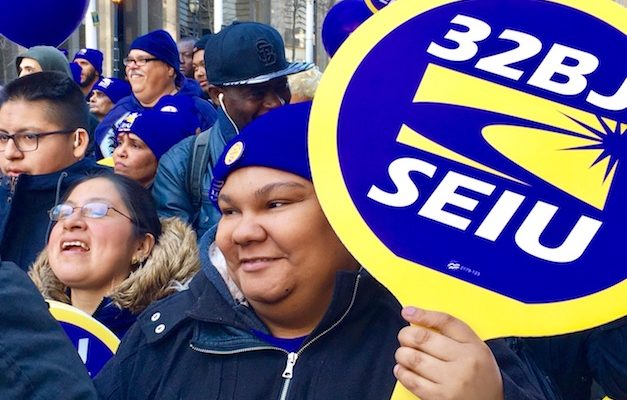 NEW YORK – Workers are celebrating a victory that will bring raises and wage parity to those who work for subcontractors at LaGuardia, John F. Kennedy International and Newark Liberty International airports.

In 2014, the Port Authority of New York and New Jersey promised better wages for baggage handlers, wheelchair attendants, security officers and other workers at the three airports – and on Thursday, they finally delivered.

Hector Figueroa, president of Local 32BJ of the Service Employees International Union, says the Port Authority Board of Commissioners approved raises that will bring workers at all three airports to $19 an hour by 2023.

It is a huge victory,” he says. “We certainly know that there are many other things that we need to procure for these workers going throughout the future. And this victory today gives them the confidence that they can win, eventually, all that they need.”

Workers at Newark Airport will see wages go up $2 an hour this September, and more than $3 the following year, to catch them up to the wages of their New York counterparts.

Figueroa points out that reaching $19 by 2023 means the New Jersey airport workers will see their wages increase by $8 an hour over the next five years.

“This is almost doubling the wages that they currently earn,” he says. “And for workers in New York, it means that they’re going to have money on top of the increases in the minimum wage that are already happening in that state.”

He adds airport workers are taking action to get higher wages in other states as well, including California, Florida, Massachusetts, Pennsylvania and Washington.

Figueroa says these campaigns are like a series of stepping stones, and a victory in one can lead to similar gains for others.

“This is going to have an impact on the national movement of airport workers,” says Figueroa. “I think it will inspire workers everywhere to be persistent, be united, because they can win.”

The raises approved by the Port Authority on Thursday will affect some 40,000 workers at LaGuardia, JFK and Newark.

Feature photo: The raises will affect about 40,000 workers at JFK, LaGuardia and Newark airports. (32BJ) 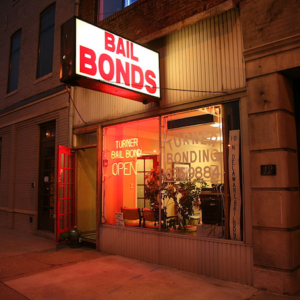 by Andrea Sears ALBANY, N. Y. - Gov. Andrew Cuomo wants to reform the system of cash bail in New York, but some groups say his reforms...