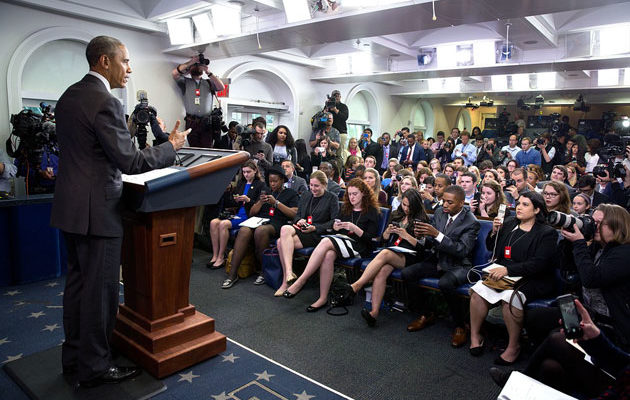 The White House Council of Economic Advisors (CEA) report that insurers’ financial health, a measure the group says is reflected in their stock prices, improved markedly after Obamacare took full effect Jan. 1, 2014. The economists find insurers’ stock prices soared 272 percent from Jan. 2014 to 2018, outperforming the S&P 500 by 106 percent over the period.

Insurers took time to adjust to Obamacare rules and regulations. While the legislation passed in 2010, it faced a number of legal and congressional challenges that delayed its full implementation for 4 years. During that timeframe, insurance providers found it troubling to peg a price point for coverage plans after Obamacare expanded essential health benefits (ESBs) and required providers to follow other stabilization regulations, like Obamacare’s risk corridor program.

Some providers were not able to withstand the new regulations and withdrew from the market. Others weathered the changes, gobbled up smaller health insurers and consolidated to stay competitive. Consolidation wasn’t relegated to insurance providers. Hospital systems, pharmacy benefit managers and physician groups had to consolidate to survive the new Obamacare marketplace.

Insurers that stayed and participated in the exchanges have now found it a profitable enterprise, the report states.

“After narrowing in the initial years of ACA implementation, the gap between individual market premiums and claims payments was much higher in 2017 than pre-ACA,” the White House economists report. “As of 2017, most Blue Cross Blue Shield regional insurers, the main insurers left in the ACA-compliant individual and small group markets, have better profit margins than during the initial years of offering plans in marketplaces and have returned to pre-ACA profitability.”

Wednesday’s findings come in stark contrast to what major insurance providers on the state Obamacare exchanges have said for years. Every year since Obamacare’s full implementation–most recently during the numerous 2017 GOP repeal and replace attempts–major insurance companies, like Blue Cross Blue Shield, Aetna and UnitedHealth, have threatened to drop out, or dropped out, of state exchanges because they fear it will no longer be possible to make a profit.

When they dropped out or threatened to do so, insurance companies main concern was whether or not the federal government would continue to pay out Obamacare subsidies, known as cost-sharing reductions (CSRs).

CSRs remained a critical point of debate for House and Senate lawmakers heading into Wednesday’s expected unveiling of a must-pass spending bill to keep the government funded through Sept. 30. The subsidies are not expected to be in the final version of the spending bill, but Democrats, along with a handful of GOP lawmakers, consider them vital stabilizing the Obamacare marketplace.

The White House report may not help their case in securing CSR funding.

“Insurers remaining in the individual and small group markets seem to have recently accounted for ACA regulations and an older, more costly risk pool than they expected by charging higher premiums that have largely been covered by federal government premium subsidies,” the economists wrote. “Large insurers, many of whom left the individual market, are profiting from the Medicaid expansion, which is largely provided through private managed care and paid for by the federal government.”

Insurance companies will submit their 2019 filings for the Obamacare marketplaces in the next few weeks. 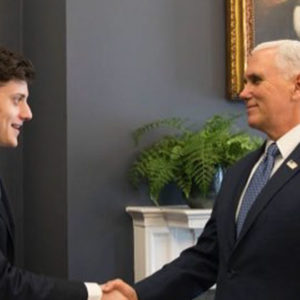