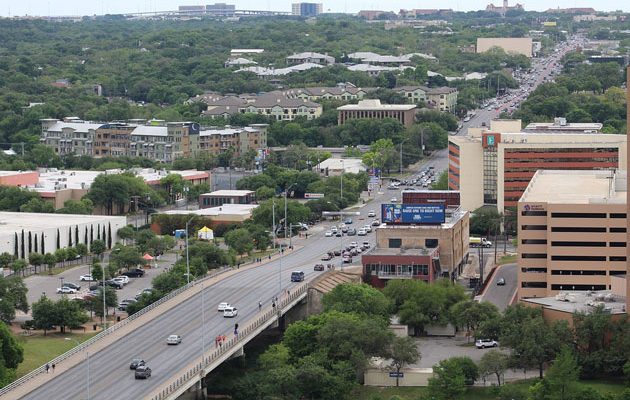 TEXAS – The suspected package bomber who ended the lives of two people, injured several others, and spread terror across Austin, Texas, for several weeks is finally dead, police revealed Wednesday.

Authorities managed to track the 24-year-old suspect to a motel in Round Rock using surveillance footage and cell phone triangulation. As police closed in, the man attempted to flee the scene in a car. He steered the car into a ditch as the police gave chase, and as SWAT approached the vehicle, the suspect detonated an explosive device, killing himself and injuring a SWAT team member, according to CNN.

Austin Police Chief Brian Manley said that the suspect is responsible for all of the bombings that have taken place over the past three weeks.

We wanted this to come to a peaceful resolution tonight,” Manley explained. “However, we were not afforded that opportunity when he started to drive away … This is the culmination of three very long weeks in our community.”

The president praised law enforcement officials for resolving this issue.

AUSTIN BOMBING SUSPECT IS DEAD. Great job by law enforcement and all concerned!

The terrifying bombings began March 2 when a package delivered to 39-year-old Anthony Steven House’s porch detonated and killed him. A little over a week later, a second package full of explosives ended the life of 17-year-old Draylen Mason and wounded his mother. Another bomb went off on March 12, injuring 75-year-old Esperanza Herrera. It was at this point that authorities realized that the incidents were connected, according to Fox News.

Two more people were injured by a package bomb rigged with a tripwire on March 18, and the following day, a package exploded at a FedEx delivery center. There was an incident Tuesday involving a parcel loaded with an incendiary device, but authorities suspect that it may not have been linked to the previous incidents.

The suspect’s decision to change tactics and ship explosives via FedEx led to a break in the case that allowed authorities to track him down.

The string of bombings in Austin spread fear across the city, but this nightmare appears to have come to an end. Authorities did, however, warn residents to remain vigilant, as it is unclear where the bomber has been for the past 24 hours or whether or not he may have sent additional packages. 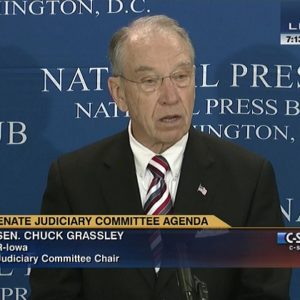