NEW YORK – The Anti-Defamation League slammed the chief Sephardic rabbi of Israel for comments in which he compared black people to monkeys.

Rabbi Yitzhak Yosef made the comparison during a sermon on Saturday in the context of teaching which blessing to utter upon seeing an “unusual creature,” using a black child with white parents in America as an Example, according to The Times of Israel. The ADL, a New York based Jewish advocacy and anti-semitism watchdog organization, slammed Yosef’s comments as “racially charged” and “utterly unacceptable,” according to The Associated Press.

Video of the sermon from Ynet News shows Yosef using a pejorative Hebrew term, “Kushi,” for black people and interchanging it with the word monkey. Kushi, in modern Hebrew parlance, has been equated with “n****r” or to mean “sub-human.” The term, which is found several times in the biblical Old Testament, was originally used to refer to descendants of the Kushite nation whose historical location is thought by scholars to be either approximate to northern Sudan or Ethiopia. The term has evolved, however, to become a modern racial slur.

Yosef’s office claimed that he was quoting from the Talmud when using the term Kushi and comparing black people to monkeys.

Yosef is one of two chief rabbis in Israel. He represents Sephardic Jews with ancestry in the Middle East, the Iberian Peninsula, and North Africa. David Lau serves as the other chief rabbi, representing Ashkanazic Jews with European ancestry.

Yosef has been known to make controversial statements, as in 2016 when he said that non-Jews in Israel exist only to serve Jews and in 2017 when he said that secular women act like animals because they dress immodestly. 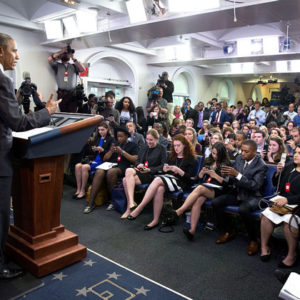