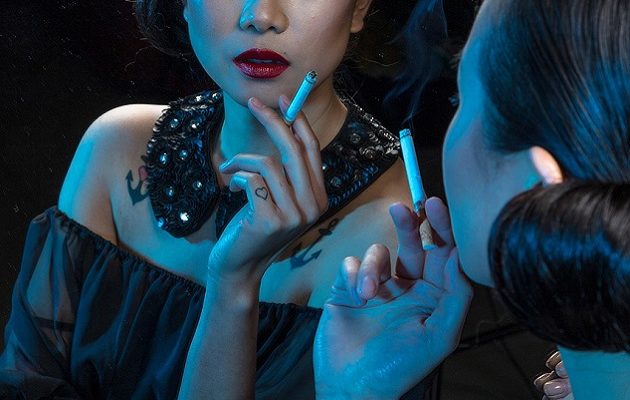 LONDON – A leading cancer charity in the United Kingdom says the media is misrepresenting its latest research to push an anti-vaping narrative that e-cigarettes lead to smoking.

Cancer Research U.K. issued a response Friday to “address the misinterpretation by the media” of a paper on vaping funded by the group and conducted with researchers at King’s College London. The research is being used to push headlines saying vaping increases the risk that teens take up smoking cigarettes, but Cancer Research U.K. says the “evidence does not support the concern.”

“Tobacco is the biggest preventable cause of death in the world,” said Carl Alexander, health information officer for Cancer Research U.K. “The evidence so far shows that e-cigarettes are much less harmful than smoking and people are successfully using them to give up tobacco.”

The group says they are “concerned” that their study “is being misinterpreted as demonstrating ‘strong evidence’” for the “gateway theory” on vaping, noting the investigation focused on experimentation of products, not regular use.

This is the response from Cancer research U.K. to the latest media hype on the latest study. pic.twitter.com/uWNhbzVN1M

“Youth smoking rates in the U.K. continue to decline, and regular use of e-cigarettes is rare and is almost entirely confined to those who have smoked before,” researchers said in the Cancer Research U.K. response. “The evidence does not therefore support the concern that e-cigarettes are a strong gateway into smoking.”

The “gateway” theory was previously debunked in a collaborative study by researchers at the University of Stirling and Public Health England; however, tobacco control crusaders continue to push the myth.

The U.K. currently has the second lowest smoking rate in all of Europe, and officials stress vaping is a big part of the reason. There are currently roughly 3 million active vapers in the U.K. Health officials in the country are continuing working to improve public education on the relative risks of e-cigarettes when compared to combustible tobacco.

Public health experts focused on harm reduction say federal and local health regulators in the U.S., who remain adversarial towards alternative smoking technologies, could learn a lot from the approach of medical bodies in the U.K. They say vaping should be promoted as a way to reduce smoking prevalence and improve health outcomes for millions of Americans. 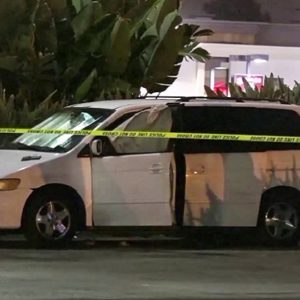 by Amber Randall  CALIFORNIA - California police officers came across a homeless family dead in their car parked outside...