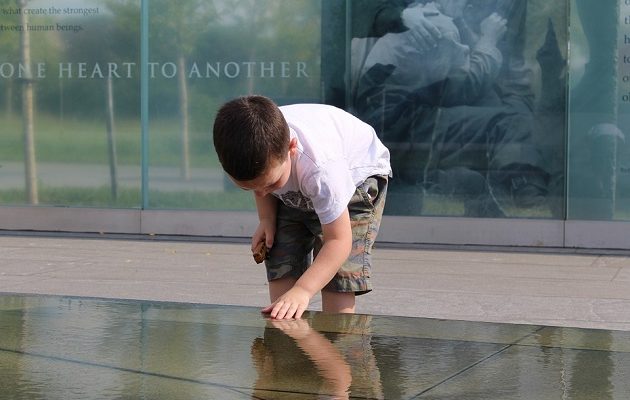 INDIANA – Four people in Indiana allegedly raised money for a fake veteran’s charity and pocketed $125,000 in an “elaborate fraud scheme,” according to a recent indictment.

The ringleader of the conspiracy, James Linville, and another man Thomas Johnson, would frequently go by fake names to hide their identities. Linville would go by the alias “Sergeant Bob Johnson” to make potential donors think he was a former military service member.

“Our American veterans have dutifully served this country through many wars and deserve better than to be deprived of donations from giving donors,” U.S. Attorney Josh Minkler said in a statement. “The acts of these fraudsters have eroded the trust and good will of those who want to contribute to legitimate fundraising organizations, including those that support our veterans.”

The four alleged fraudsters operated between 2011 and 2017, and solicited donations from businesses and individuals in Indiana, Kentucky and Ohio, according to prosecutors.

Linville and Johnson would put out mailers and solicit donations from businesses, sometimes receiving gift cards and tools and other gifts in kind, which they would sell for cash, according to the charges. The pair also would ask for things like services and hotel rooms at a discount “based on the false pretense that the donated items were for veterans,” according to the charges.

In one scheme, the alleged fraudsters asked for donations to buy overseas calling cards. In another, the fake charity asked for school supplies for military families.

Two co-conspirators, Amy Bennett and Joanie Watson, both of whom are also charged with fraud, would pick up the donations from businesses and deposit them in various bank accounts. Sometimes they would pick up checks made out to the legitimate Wounded Warrior Project and deposit funds in their own, bogus organization’s account.

The indictment, filed by a grand jury Feb. 28 and unsealed in court Thursday, is the result of a three-year investigation by the U.S. Secret Service and the Sheriff’s Department in Clark County, Indiana.

Linville, who is 44, got wind of the investigation and in July 2017 allegedly called the sheriff to threaten him, according to the indictment reviewed by The Daily Caller News Foundation. He left a series of voicemail messages claiming he would get out of jail, that he would go to war against the department, and threatened to sue the sheriff personally and expose the Fraternal Order of Police for misusing donated funds.

“Watch what I do to you, dog,” Linville allegedly said in one voice message. “Fundraising won’t be the same. And I’m going to sue your [Fraternal Order of Police]. I’m suing you personally. I’m going to put your ass in jeopardy.”

Linville also said his family would be able to get him out of charges. “Lock me up motherfucker, watch what happens. My parents will get me out and I will own you,” he allegedly said.

“The alleged crimes in this case preyed on honest, hardworking people, families, and businesses in our community under a false pretense they were helping veterans,” Clark County Sheriff Jamey Noel said in a press release. “We owe our veterans a great debt of gratitude; we will not tolerate people taking advantage of them. We will continue to work together to investigate fraudulent organizations to protect our community.” 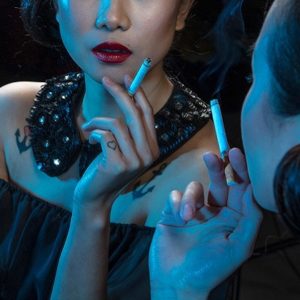 by Steve Birr LONDON - A leading cancer charity in the United Kingdom says the media is misrepresenting its latest research...