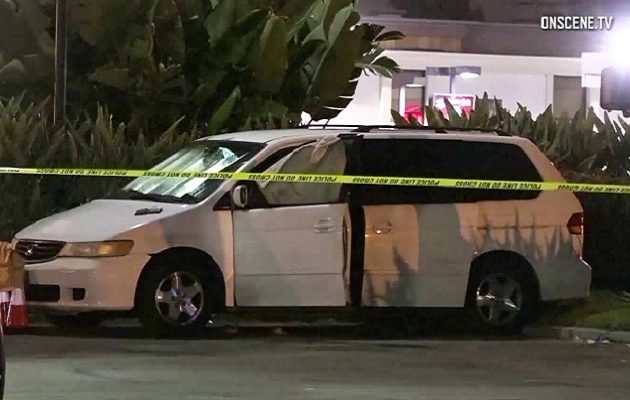 CALIFORNIA – California police officers came across a homeless family dead in their car parked outside a CVS earlier this week.

Garden Grove Police Department police officers discovered the bodies after a woman called authorities complaining about a strong odor coming from the car in the parking lot, KTLA reported.

“Officers arrived on scene and located the van and the windows were covered with blankets and a sunscreen. Officers discovered four deceased victims inside the vehicle. The deceased were an adult male, an adult female, a female child and a male child. Both children appeared to be under the age of four years old,”

Officers discovered the body of 41 year-old Phunyouphone Kanyavong, and who police believe is Kanyavong’s girlfriend and two children. The Orange County Sheriff’s is still waiting for official confirmation of the identification of the children and female.

Authorities do not believe foul play occurred and also did not find any suspicious marks on their bodies. Multiple witnesses told officers they had seen the family in the car sleeping in various parking lots.

One theory officers have is that the family may have let the heater on in the car for warmth and suffered from carbon monoxide poisoning.

“The way the car was backed into the parking stall, the rear of the vehicle is right up on the grass so there’s a chance that there wasn’t enough ventilation to get that exhaust vented from the vehicle and that could have led back into the car while they were sleeping,” Garden Grove Police Lt. Carl Whitney said. 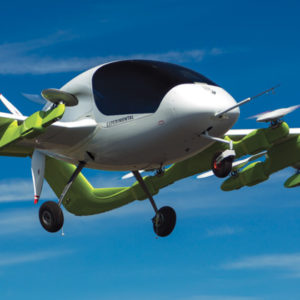 by John Colascione SILICON VALLEY - If you grew up an old Star Trek fan you've probably already realized that most everything...