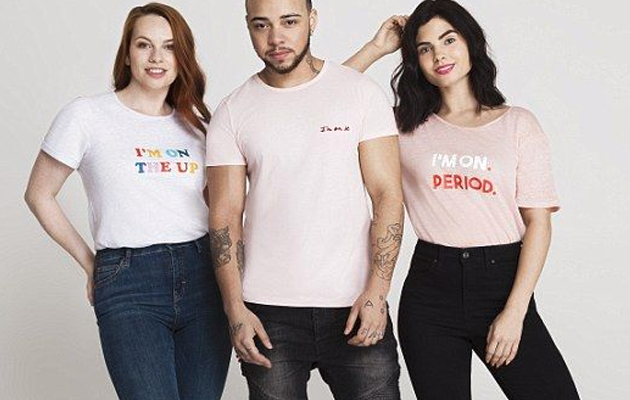 BRITAIN – A transgender person identifying as a male without periods is starring as the face of a feminine care company’s campaign seeking to eliminate the stigma attached to menstruation.

Meet Kenny… he’s fronting our #ImOn campaign to change perceptions and smash the misconceptions on periods. This makes him the first transgender man in the world to be part of a period campaign! You can find out more about Kenny here https://t.co/zAgsJsEQsW (@MailOnline ) pic.twitter.com/XfIuWs7GPC

Pink Parcel’s website features 23-year-old transgender model Jones, who was born a biological female named Kelsey. “I went from being a skinny boy to a grown man with a six-pack and a beard. It took me years to get to this comfortable place within myself, and now I’m going to show the world,” Jones wrote in her Wednesday “Period Talk” post on Pink Parcel.com.

Jones decided she was transgender at 14 years old and began taking hormones when she was 17, according to the Independent. Kelsey explained she had periods while she was transitioning to become a man and experienced many of the negative stereotypes other women encounter while on their periods. She did not specify said stereotypes.

“We need to encourage everyone to talk about periods, whether they experience them directly or not. Sparking conversation is the first step to normalizing periods within society,” Jones told the Independent.

? I’M ON ?Our #ImOn tees are now available to buy with global free shipping! We’re smashing perceptions one slogan tee at a time. £5 from every tee sold will be donated to @bloodygoodperiod which supplies period essentials to refugees and asylum seekers https://t.co/QlCQTT2cKV pic.twitter.com/8kGGwLQhcR 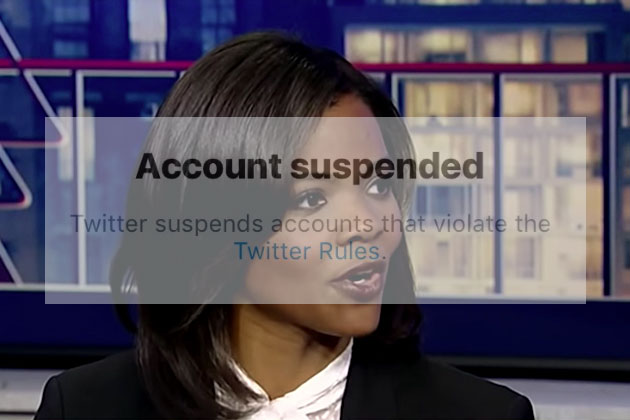 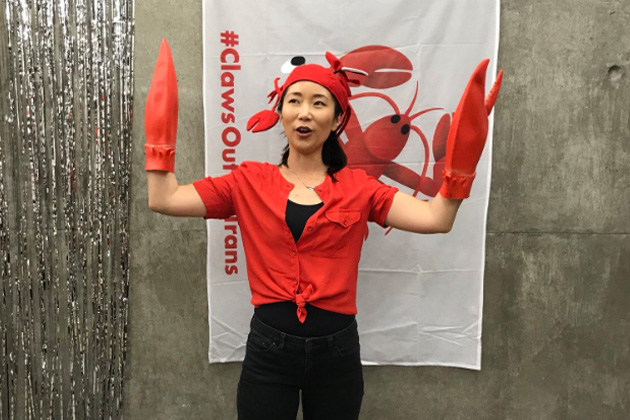 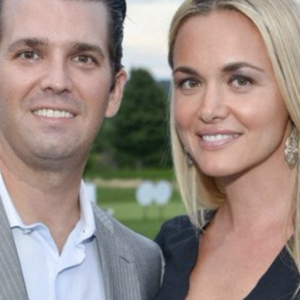