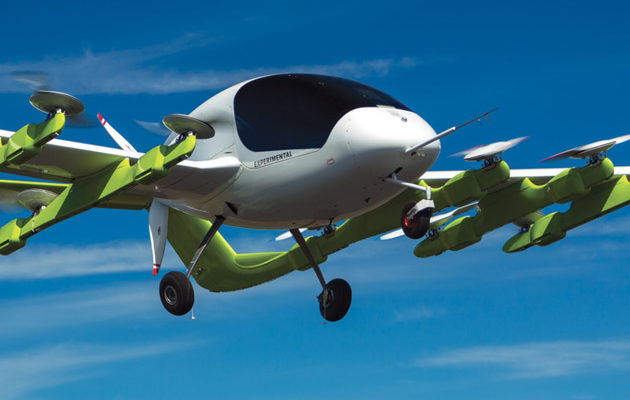 SILICON VALLEY – If you grew up an old Star Trek fan you’ve probably already realized that most everything they had aboard the fictional ‘Starship Enterprise’ has seen its day come.

For instance, the microwave oven is that ‘unusual squared dimly lit box’ characters on the show would heat-up their dinner in a matter of seconds – fascinating wasn’t it? The ‘communicator‘ activated with a tap, is now modernized into the cell phone, an every day utility most of us couldn’t even imagine living without at this point. The exercise regimen taking place in-front of a hologram screen taking you and even your work-out partner anywhere in the world you wished to run, jog, fight, whatever…. That too has been met by Nintendo’s Wii Sports.

That’s right; many of those amazing gadgets we couldn’t even imagine back then, have all come to pass. But the magical transporter, I’ve always knew that would be the trickiest one to come up with, or would it?

Meet Cora, a self-driven or self ‘piloted‘ aircraft that will ‘transport‘ you anywhere you need to go – but to try it out now, you might need to be in New Zealand, where this self-flying  helicopter-like vehicle is being tested out.  Cora is Kitty Hawk’s prototype air taxi that was “designed and built to bring the freedom of flight to everyday lives”. It features technology that many people just might use to travel in the very near future.

Kitty Hawk is a company backed by Google co-founder Larry Page, and in this video, they unveil Cora, the pilot-less flying taxi. 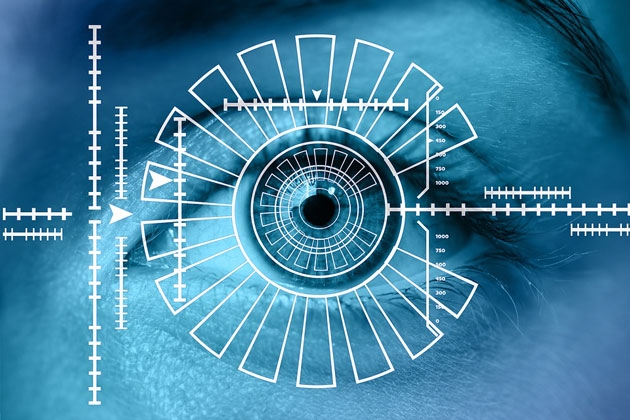 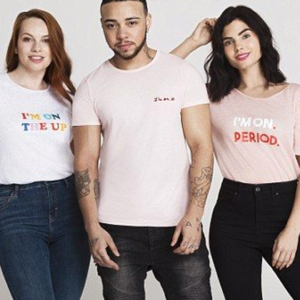 by Grace Carr BRITAIN - A transgender person identifying as a male without periods is starring as the face of a feminine...