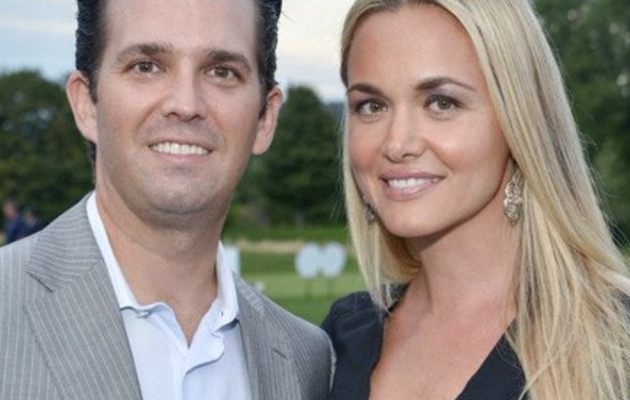 Some liberals used the divorce to mock Don Jr. and his family.

“If only we all could,” former Hillary Clinton adviser Philippe Reins wrote, linking to the Page Six article. “We should always remember that presidential families are off” before saying of Don Jr.: “f**k that guy,” left-wing activist Oliver Willis joked.

If only we all could. https://t.co/To3RDYew7u

when you don't want to make conjugal visits https://t.co/EcH4n73ORD

Someone just gave Melania some ideas…https://t.co/DZovq2dzPj

Why is she the only one who can divorce a Trump? An entire country wants to join her! https://t.co/qAbaZWwqQp

Don Jr. is single and ready to mingle – what could possibly go right? https://t.co/7dsrYNCTpm

.@DonaldJTrumpJr It’s almost as though your wife doesn’t want to be married to a treasonous, trophy-hunting, douchebag who is out to prove on a daily basis what a complete bombastic boor he can be.

Don Jr. and Vanessa have five children together. She filed for an uncontested proceeding, according to Page Six, indicating she isn’t expecting a legal battle over custody or assets.

Feature photo: Screen shot from Twitter of Donald Trump Jr., after his wife Vanessa Trump who filed for divorce from Don Jr. in Manhattan Supreme Court. 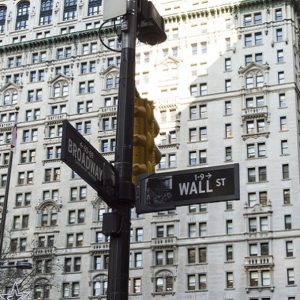 by Robert Donachie WASHINGTON - The Senate passed a bipartisan bill Wednesday that rolls back key components of the 2010 Dodd-Frank...