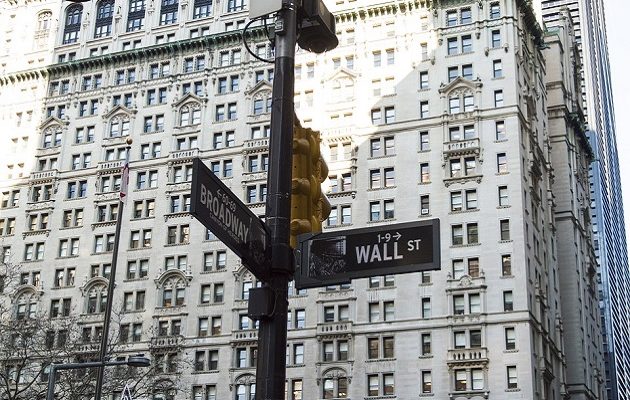 WASHINGTON – The Senate passed a bipartisan bill Wednesday that rolls back key components of the 2010 Dodd-Frank Wall Street Reform and Consumer Protection Act.

Senators voted 67-31 in favor of the most comprehensive changes to Dodd Frank since the sweeping banking regulations became law. Thirteen Democratic senators joined all 51 Republicans in the Senate to approve the roll back.

The bill is the brainchild of Senate Banking Committee Chairman Mike Crapo and aims to rework a number of the protective barriers Dodd-Frank put between consumers, banks and the greater economy in the wake of the 2007-2009 Great Recession.

This bill has received widespread support for good reason: the cycle of lending and job creation has been stifled by onerous regulation,” Crapo said on the Senate floor prior to Wednesday evening’s vote.

Dodd-Frank was originally intended to increase transparency by implementing a consistent set of regulations aimed at closing loopholes and making firms accountable for their own mistakes. The bill attempted to shift the burden of major financial mistakes from taxpayers to market participants, ensuring those who partake in risky investment practices would bear the financial burden of their mistakes. Dodd-Frank promised to “end too big to fail” and “promote financial stability.”

Large banking institutions have grown dramatically since the passage of Dodd-Frank despite the act’s intentions, and small community banks have incurred serious losses as they try to keep up. Crippling regulations saddled smaller banks, forcing American consumers to market with fewer investment vehicles and greater costs.

Senators who voted for Crapo’s bill say it will help ease mortgage regulations on small and regional banks.

Crapo’s legislation eases liquidity reserve requirements for large banks, which were instituted after the Great Recession to ensure large lending institutions had enough capital on hand to help ease the burden of a financial crisis or episode. Banks with 500 or fewer annual mortgage loans will no longer have to report that data to federal regulators.

The legislation also preserves Dodd-Frank provisions many Democrats claim are crucial to stopping banking malpractice. For example, requiring banks with more than $100 billion to report “stress tests” to the Federal Reserve Bank. This measure is intended to show large banks, or systematically important financial institutions, could withstand a shock, like another financial crisis.

Under Crapo’s bill, banks with less than $250 billion in worldwide assets would be exempt from the Federal Reserve’s annual stress tests. Foreign banks would still be required to the stricter oversight requirements if they’ve more than the aforementioned sum in the U.S. and foreign assets.

Senators filed over 100 amendments to the bill before Wednesday afternoon’s vote, but Senate leadership did not bring any of them up for a vote on the floor, fearing it could squelch an already secured bipartisan agreement.

Legislation now makes its way to the House, where uncertainty abounds as to whether or not it can pass muster.

The House, under the leadership of House Financial Services Chairman Jeb Hensarling, passed a number of provisions repealing aspects of Dodd-Frank. Hensarling wants the Senate to add the measures the House already passed before the bill will go to conference and on its way to President Donald Trump for approval.

Trump’s administration applauded the Senate’s move Wednesday, championing it as a win for small and community banks subjected to burdensome regulations for nearly a decade.

“The bill provides much-needed relief from the Dodd-Frank Act for thousands of community banks and credit unions and will spur lending and economic growth without creating risks to the financial system. By tailoring regulation, the bill seeks to prevent excessive regulation from undermining the viability of local and regional banks and their ability to serve their communities,” White House press secretary Sarah Sanders said in a statement.

“The President looks forward to discussing any further revisions the House is interested in making, with the goal of bipartisan, pro-growth Dodd-Frank relief reaching his desk as soon as possible,” Sanders added. 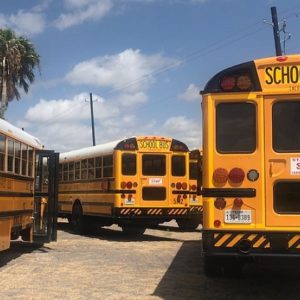