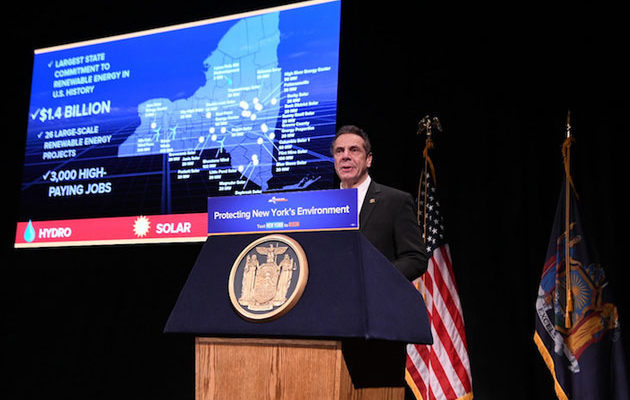 NEW YORK – The state has taken a major step toward reaching its goal of 50 percent renewable energy by 2030.

New York has awarded almost $1.5 billion in contracts for 26 large-scale renewable energy projects across the state.

According to Anne Reynolds, executive director of the Alliance for Clean Energy New York, by 2022, when all the projects are operational, they will generate more than 3.2 million megawatt-hours of clean, renewable energy a year.

It’s the very first group of projects under the governor’s 50 percent renewable energy standard,” she points out. “It’s three wind projects, one hydro project and 22 solar projects, so it is a major investment and step forward.”

The governor’s office says the projects will power more than 430,000 homes and reduce carbon emissions by 1.6 million metric tons.

The projects represent the largest state commitment to renewable energy in U.S. history.

And Reynolds points out that total output will be more than twice the power the state had set out to buy when it began the process.

“I think it reflects the fact that the prices came down so much that they could buy this much and still have a lower price per megawatt-hour than they paid in recent years,” she explains.

The state’s investment also is expected to spur an additional $3 billion of direct investment over the life of the projects.

Earlier this year, New York state released its Offshore Wind Master Plan, with the goal of generating 2.4 gigawatts by 2030.

Reynolds says that will be in addition to the 26 projects now under contract. 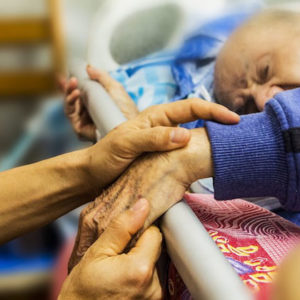 by Andrea Sears ALBANY, N.Y. - New York needs to increase the number of people who can offer support for those in long-term...