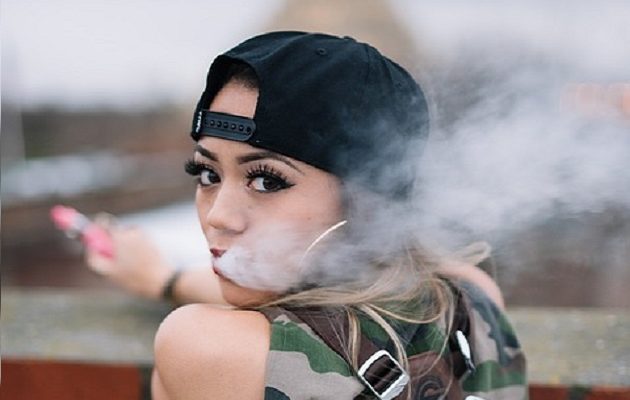 ENGLAND – A cancer charity in the United Kingdom is telling smokers to urgently quit combustible cigarettes by transitioning to harm reduction technologies like vaping.

The statement also marks the start of Yorkshire Cancer Research’s Vape to Quit campaign. The effort, announced on National No Smoking Day, aims to slash smoking rates through a variety of tactics that increase consumer access to vapor products, including having doctors encourage patients who are smokers to quit with a vape. They also advocate banning smoking areas at workplaces and replacing them with vape areas.

E-cigarettes are not entirely risk-free, but when compared to tobacco cigarettes they are significantly safer – there is no question about it – and we know that they are effective in reducing smoking rates,” said Dr. Kathryn Scott, chief executive at Yorkshire Cancer Research, according to Stray FM.

“E-cigarettes are still quite new, and their long-term impact needs more research. But half of all long-term smokers will die as a result of their smoking if they don’t quit. Action needs to be taken now. We can’t afford to wait while the health of hundreds of thousands of people across Yorkshire continues to be harmed from tobacco smoke.”

The U.K. currently has the second lowest smoking rate in all of Europe, and officials stress vaping is a big part of the reason. There are currently roughly 3 million active vapers in the U.K.

Public Health England published an independent review of existing research on e-cigarettes on Feb. 6 from experts in the tobacco field, which shows the devices are accelerating annual declines in the country’s smoking rate.

Vaping with e-cigarettes is at least 95% safer than smoking and people who use e-cigarettes with the help of local stop smoking services are more likely to successfully quit. As well as this, e-cigarette vapour does not harm bystanders unlike the well-known dangers of second-hand smoke.

Health officials in the country are working to improve public education on the relative risks of e-cigarettes when compared to combustible tobacco. Recent polling shows only two-in-five people in the U.K. know that e-cigarettes are drastically safer than traditional cigarettes.

Roughly 40 percent of smokers in the U.K. have never tried a vape, data also shows, suggesting these smokers may falsely believe the devices carry the same health harms as smoking.

The U.K.’s Department of Health released a policy paper on e-cigarettes July 18, backing the devices as useful tools to quit smoking and eliminate secondhand risks to the public. The department’s Five Year Tobacco Control plan aims to significantly slash the overall smoking rate, and argues that expanding public access to vaping will help achieve this goal.

Health officials in the country hope to bring the smoking rate down from 15.5 percent to 12 percent by the end of 2022. The report states that the government wants to “minimize the risk of harm” to the smoker and those around them by “maximizing the availability of safer alternatives to smoking.” 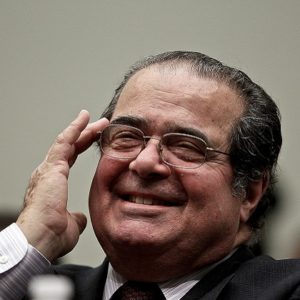