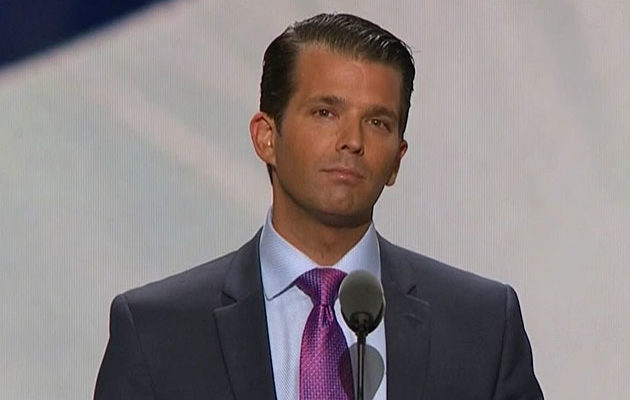 Trump Jr: Democrats Screwed for ’18; What Are They Running On? The Economy? Jobs? They’ve Got Nothing

WASHINGTON – Donald Trump Jr. said Democrats are headed for collapse in 2018 and have nothing substantial to run on in the upcoming midterms, Tuesday on “Fox & Friends.”

Trump Jr. also expressed concerns over the double standard applied to Democrats when they leak classified information and said the GOP must start to fight fire with fire.

.@DonaldJTrumpJr: Democrats will run on this collusion narrative forever – what else are they going to run on in 2018, the economy? pic.twitter.com/6niSEfTefW

“The real problem is the double standard and how those things are prosecuted,” Trump Jr. said. “If the Democrats do it, oh it’s okay. It’s not a big deal it doesn’t matter. If a Republican does it, I mean, can you imagine the outcry. The outrage. They’d be on there going crazy. Honestly as Republicans what we have to do is we have to start fighting the game like them.”

“I’m all for fair fights,” he concluded. “But we sort of take this high ground while they’re running all over us. While they are lying and pushing it and leaking. We have to start playing the game like they do. Until they get back into normalcy, until they start playing fairly.” 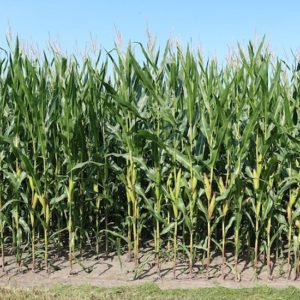 by Andrea Sears NEW YORK - Environmental groups say a bill now in Congress could reverse damage caused by the 10-year-old...