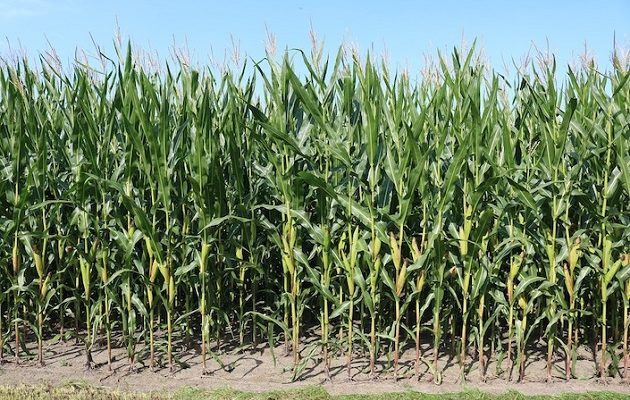 NEW YORK – Environmental groups say a bill now in Congress could reverse damage caused by the 10-year-old Renewable Fuel Standard. Critics of the biofuel mandate say that since its passage in 2007 it has resulted in massive loss of wildlife habitat, strains on water resources and increased climate pollution.

According to Collin O’Mara, president and CEO of the National Wildlife Federation, the legislation would cap ethanol in gasoline at under 10 percent and invest more than $10 billion in the restoration of habitat lost to the conversion of land to corn and soybean production for ethanol and biodiesel.

Supporters of the Renewable Fuel Standard say the new bill would undermine some of its environmental benefits.

But O’Mara points out that here in New York, the biofuel mandate has not only meant a loss of wildlife habitat, the increased use of fertilizer to grow ethanol crops has led to harmful algal blooms in the Finger Lakes, Lake Erie and Lake Champlain.

“We’re seeing just a lot more acres and a lot more nutrients being put onto the landscape, that are then washing into tributaries into the major bodies, that are then winding up in the lakes, resulting in these bigger blooms,” he adds.

He points out that the emphasis on corn ethanol has allowed investment in other alternative fuels, like cellulosic and advanced biofuels, to lag behind.

O’Mara says the GREENER Fuels Act would not only reverse damage caused by the biofuel mandate, it would shift the focus to truly low-carbon, environmentally beneficial fuels.

“We shouldn’t have to choose between healthy wildlife populations and healthy water bodies and cleaner fuels,” he says. “We can do both.” 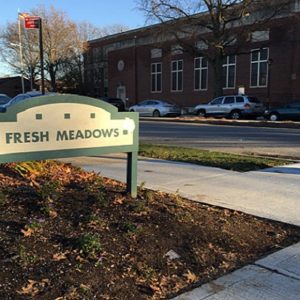