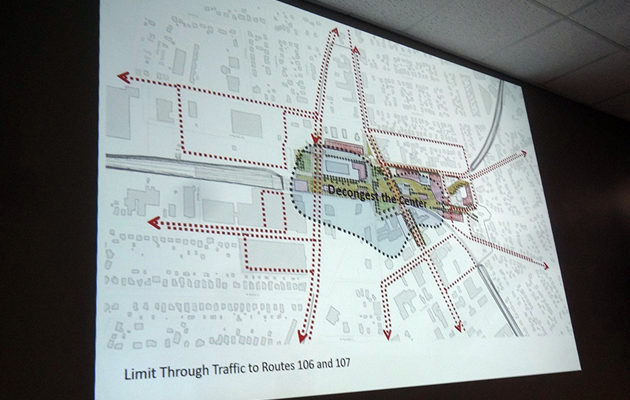 LONG ISLAND, NY – It looks like the Hicksville downtown area is getting a Much-needed makeover, thanks to New York Governor Andrew Cuomo’s Downtown Revitalization Initiative (DRI), a program that offers money to selected applicant cities throughout the state for revitalization projects that stand to boost quality of life the economic climate for their residents.

Cuomo’s DRI program offers $100 million dollars a year for downtown revitalization in the state of New York, split up among the ten regions of the state. Each region gets one $10 million grant per year; this year, out of the 20 downtown areas that applied, Hicksville was chosen as a recipient after submitting a winning proposal.

The Hicksville Community Council, along with Manhattan-based architectural firm HKS, has been hosting regular community forums since the grant was awarded to Hicksville in order to get feedback from residents on how they would like the money spent, in addition to providing updates on development plans for the downtown region as they are put onto paper. After all, the grant money doesn’t merely cover infrastructural changes, but a litany of different projects that can benefit the downtown of any given area. With the Cuomo’s desire to spread the funding around to achieve maximum impact, Hicksville is currently involved in an extensive planning process; the forums, held at the William P. Bennett Hicksville Community Center, operate as interactive workshops that have been shaping the eventual final outcome of Hicksville’s downtown revitalization efforts. 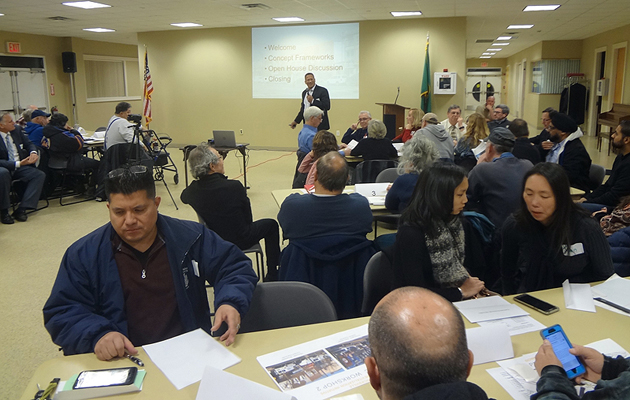 Erik Wood of HKS opened the meeting that evening, noting that his company had taken strong heed of the concerns of residents regarding their downtown area.

“Today we’re going to really focus on district concepts, as opposed to our last meeting where we generally talked about priorities that people were thinking about,” he said. “The main take away that we got from at last meeting was that one of the main issues plaguing the downtown area is congestion, and reducing that congestion was one of the number one priorities that folks wanted us to address. We were also interested in understanding what people were feeling about the level of pedestrian and vehicular conflict, and overwhelmingly people were interested in improving pedestrian safety.”

Wood’s HKS colleague, Cecil Bakalor, walked residents at the meeting through some of the proposed changes that the architectural firm was offering to make to the downtown area in order to address the aforementioned issues of congestion and pedestrian safety, including diverting certain streets and roadways running through the area as well as the possibility of installing an elevated pedestrian walkway that would traverse the length of the downtown.

“We want you to tell us what you like and don’t like about our concept elements, but behind these concepts are a larger vision of the town, connecting a lot of our ideas that we will be bringing forth in future meetings,” he said. “The biggest problem with the downtown area is that in the 1960s, the Town of Oyster Bay decided to do some major infrastructural projects to raise the railway line, and to widen Route 106 and 107. That had a devastating effect for the Hicksville downtown area as a destination.”

Bakalor proposed that, while leaving Route 106 and 107 unchanged, several smaller streets that run through the downtown area of Hicksville could be laid out differently, diverting vehicle congestion and creating a more inviting area for foot traffic; this could also be supplemented with an elevated walkway, he said, similar to some seen in Manhattan.

“As far as the pedestrian issue goes, I don’t think I have to tell anyone here that crossing the main roads at the moment is in no way comfortable for local residents. We also want to make it easier for foot traffic to traverse to and from the train station, and we have several projects in the works to address that issue,” he said. “In order to recapture the character of the downtown area, you need to frame it as a defined space. Also, there’s the landscaping element…trees serve a valuable architectural function. But it’s got to be safe for pedestrians. We need pedestrian crossings, we need traffic lights, the things that make pedestrians feel comfortable that the traffic has been stopped and now it’s their space to cross the street.”

As an exercise to help residents determine where they would most like the grant money to be spent, would walk them through a mock board game styled after Monopoly, with groups of residents broken up into separate tables; each table had a planner from HKS present to work with citizens in order to most effectively “spend” pretend funds available to them in hypothetical situations. Wood noted that this would give his firm valuable insight into what direction to take their revitalization efforts.

HKS will be holding future public workshops with the Hicksville community, eventually leading into the culmination of what their overall revitalization strategies are, as well as the priorities of the projects that will result in a bigger, better Hicksville downtown area for one and all. 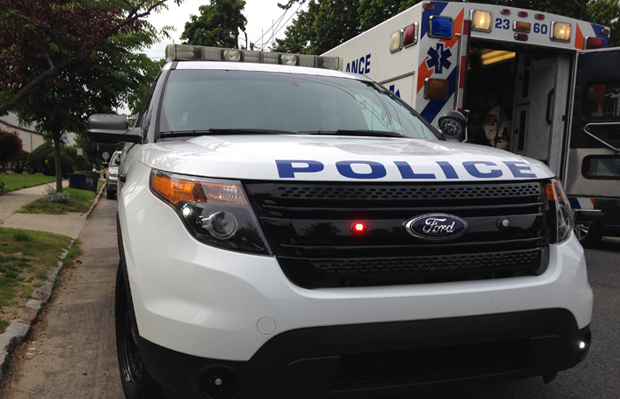 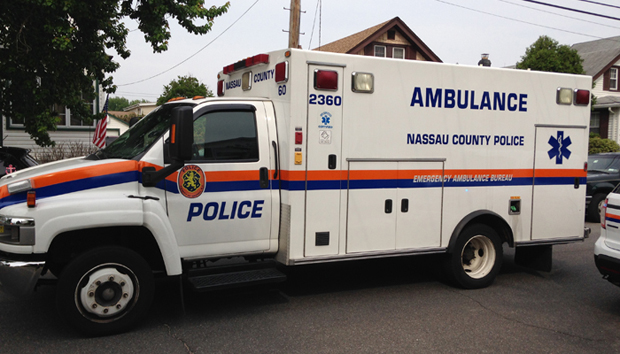 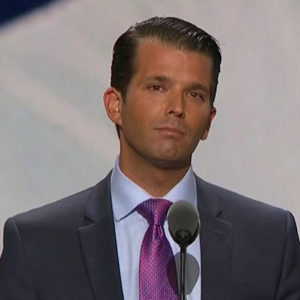 by Nick Givas WASHINGTON - Donald Trump Jr. said Democrats are headed for collapse in 2018 and have nothing substantial...