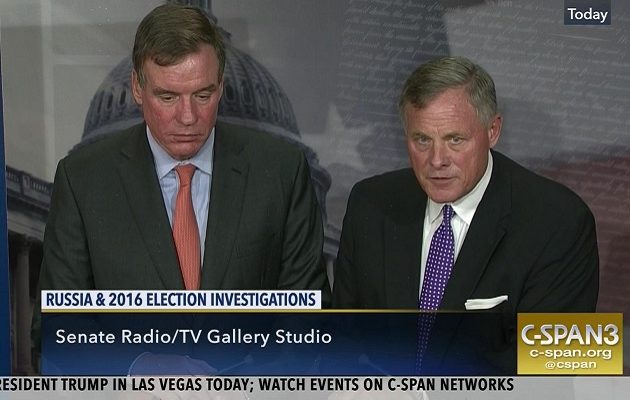 What Collusion? 150-Page Report Asserts “No Evidence” of Collusion Between Trump Campaign and Russia

WASHINGTON – Republicans on the House Permanent Select Committee on Intelligence have completed a 150-page report that asserts there is no evidence of collusion between the Trump campaign and Russian government.

The report will also make a more surprising claim: that Russian President Vladimir Putin’s meddling in the 2016 campaign was not aimed at helping President Donald Trump defeat former Secretary of State Hillary Clinton.

That assertion is at odds with a Jan. 6, 2017, assessment issued by the intelligence community about Russian meddling in the election.

The committee announced the release of the report on Monday, 426 days after the panel started its investigation into Russian interference in the election. Seventy-three interviews have been conducted in that time span, and more than 300,000 documents have been reviewed, according to committee Republicans.

We have found no evidence of collusion, coordination, or conspiracy between the Trump campaign and the Russians,” reads an overview of the report, which the committee released Monday.

The report will also detail how the infamous Steele dossier “made its way from Russian sources to the Clinton campaign” as well as “problematic contacts” between senior intelligence community officials and the media.

House Intel finds 'no evidence of collusion' between Trump campaign and Russia – via @brookefoxnews @ChadPergramhttps://t.co/RjBGsJc3L0

The report also analyzes Russian active measures, the U.S. government response to the attacks, links between Russians and both the Trump and Clinton campaigns, and “purported leaks” of classified information.

It includes findings regarding Russia’s pattern of cyber attacks on the U.S. and European countries as well as the Kremlin’s “use of social media to sow discord.”

“After more than a year, the Committee has finished its Russia investigation and will now work on completing our report,” reads a statement from California Rep. Devin Nunes, a Republican and chairman of the House panel.

The report will include more than 25 recommendations to improve election security, campaign finance transparency, and “counterintelligence practices related to political campaigns and unauthorized disclosures.”

The report will be provided to House Intel Democrats on Tuesday. After a review, a vote will be held to submit the report for a declassification review by the U.S. intelligence community.

After the review the declassified version of the report will be made public.

House Intel Democrats are also expected to produce a report of their own. The report will call for more subpoenas to be issued to complete the investigation, CNN reported earlier on Monday. 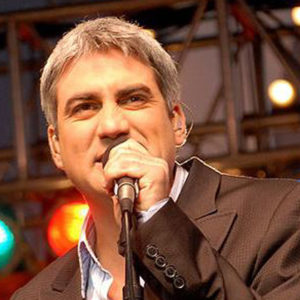 by Joe Simonson HOLLYWOOD - Executives at ABC are fuming at what they see as a personal betrayal after its former hot shot...