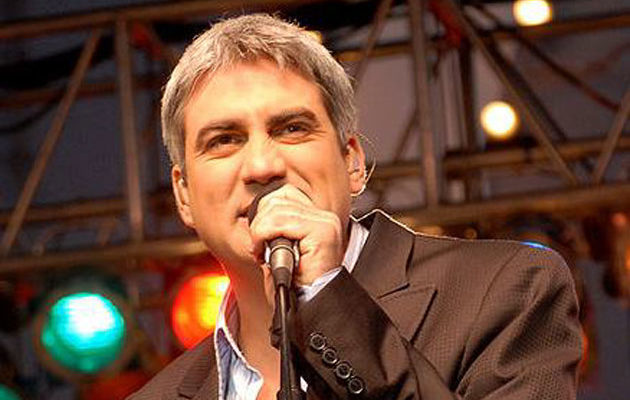 HOLLYWOOD – Executives at ABC are fuming at what they see as a personal betrayal after its former hot shot producer served as executive producer of the upcoming Fox special “OJ: The Lost Confession” – a massive competitor to Sunday’s premier of a new season of “American Idol,” according to an ABC insider.

Award winning producer Terence Wrong previously had a 17-year career at ABC News as an executive producer of special series before the network decided not to renew his contract in 2017.

Yet Wrong did not go gently into network darkness and instead took the role as executive producer of Sunday’s anticipated OJ Simpson documentary.

An ABC Insider, on the condition of anonymity considering the sensitivity of the matter, told the The Daily Caller News Foundation that executives are livid about how ending Wong’s contract backfired.

ABC is furious about this. Talk about a botched firing. The ABC News people have been taken to the woodshed,” said the insider.

The same source also told TheDCNF that ABC explored legal options to try and block Wrong from joining Fox, before realizing they had no grounds for recourse.

Wrong had long evaded the network’s brutal cutbacks for years despite having a high salary for someone in his role, according to those familiar with ABC News’ internal politics. Part of that may be, according to some, is Wong’s marriage to Hollywood Reporter Marisa Guthrie, who has given favorable coverage to a number of ABC News employees.

Embattled Disney Media co-Chairman Ben Sherwood, whose job is said to be on the line with the “American Idol” premiere, is said to be seething over what he considers to be a personal betrayal by Wrong.

In response, an ABC insider said Sherwood has taken out his rage on ABC News president James Goldston, who believes he was just following orders to remove highly-paid, relatively unproductive producers from the roster.

“James argues you can’t have it both ways,” the ABC insider said.

Wrong’s new position is just the latest headache for ABC News. After winning an expensive bidding war against Fox for the rights to “American Idol,” the network has sunk tens of millions of dollars into the show — making the stakes even higher after years of programming struggles.

As Variety reported Wednesday, “major questions” face ABC over the “Idol” revival. The network already shelled out $25 million to sign Katy Perry as a judge and another $12 million to secure host Ryan Seacrest.

On top of the Simpson interview, a new season of extremely popular “The Walking Dead” also premieres Sunday. If “Idol” gets half the Nielsen 18-49 rating as the AMC zombie drama, it will be considered a success, according to Variety.

“Idol” will also no longer benefit from uniqueness, as it did in 2003. Both NBC’s “The Voice” and Fox’s “The Four” have their own singing/talent competition series.

A request for comment to ABC News was not returned.

Feature photo: 2006 American Idol winner Taylor Hicks performs for the crowd during a holiday concert for service members and their families aboard the Nimitz-class aircraft carrier. Photo: Commons, public domain. 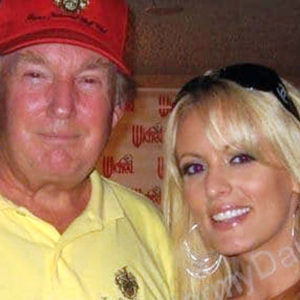