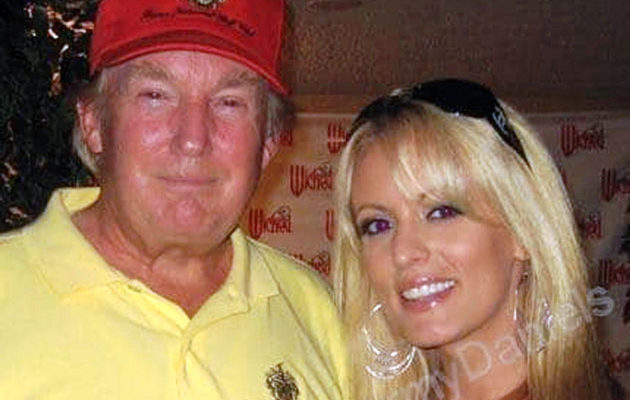 WASHINGTON – CBS news magazine “60 Minutes” will air an interview with Stephanie Clifford, who appears in pornographic films under “Stormy Daniels,” on Mar. 18, prompting ’s lawyers to consider legal action against the network.

Any preemptive action against the network is likely to fail, though a preliminary restraining order binds Clifford to silence.

An unnamed source with knowledge of the Trump legal team’s plans told BuzzFeed News they hope to stop the interview’s publication and will seek an injunction barring the broadcast.

We understand from well-placed sources they are preparing to file for a legal injunction to prevent it from airing,” the source said.

Anderson Cooper, who is correspondent for the program in addition to his CNN duties, conducted the interview.

Though Trump’s lawyers affect an aggressive posture, often they do not ultimately pursue legal action, the BuzzFeed report noted. Marc Kasowitz, longtime counsel for the Trump family, threatened to sue The New York Times for publishing excerpts of the president’s 1995 tax return during the 2o16 campaign. The returns were published, and no lawsuit ever came.

Trump lawyers are considering legal action to stop ‘60 Minutes’ from airing an interview with Stormy Daniels, BuzzFeed News has learned.

“We understand from well placed sources they are preparing to file for a legal injunction to prevent it from airing.” https://t.co/h5QQSnnEDJ

Michael Avenatti, Clifford’s lawyer, said he does not consider the Feb. 27 decision valid. The order does not preclude her from answering general questions about herself in the press or addressing other matters the hush agreement did not mention.

The contract, known as a nondisclosure agreement, was executed on Oct. 28, 2016. Clifford agreed not to disclose her alleged affair with the president from summer 2006 to early 2007 under its terms, in exchange for a $130,000 payment from a Delaware shell company.

Any effort to suppress the interview in advance is unlikely to succeed.

The preemptive restriction of speech is called “prior restraint,” and federal courts have long considered it unlawful on constitutional principles.

A 1976 U.S. Supreme Court case, Nebraska Press Association v. Stuart, unanimously noted the presumption against prior restraint is stronger than any other speech restriction.

“The thread running through all these cases is that prior restraints on speech and publication are the most serious and the least tolerable infringement on First Amendment rights,” the ruling showed. 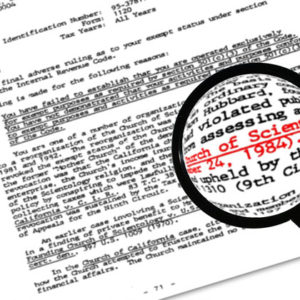