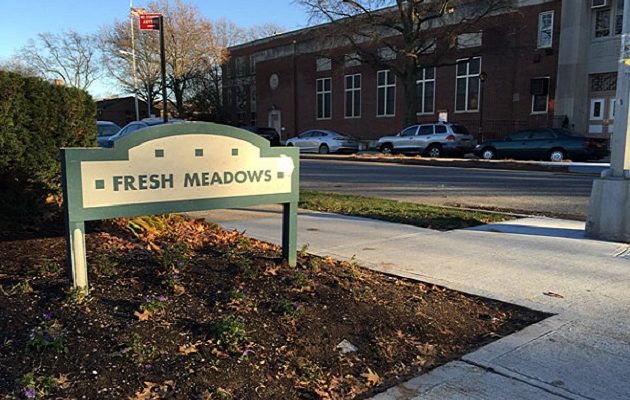 Esinet was a popular guard at Francis Lewis and put more than a dozen years into the job. He regularly attended school meetings to help make the campus safer, staffers said. PTA co-president Linda Lovett said a petition was circulated then submitted with more than 1,100 signatures to the Department of Education to bring an armed cop back to the school.

“The community officer is in no way an acceptable replacement,” the petition reads.

The PTA has serious concerns regarding the lack of security at the overcrowded Queens high school with more than 4,400 students.

“It’s ridiculous,” Lovett said. “All over the country, they are telling you ‘arm the teachers; get an officer in your school.’ New York City had a designated officer and they are actually cutting the program … they are making us less secure.”

Staten Island City Councilmen Steven Matteo and Joe Borelli and Borough President James Oddo also asked de Blasio to have an armed police officer at each of New York City’s 1,700 public schools, at the state Senate Feb. 28. De Blasio refused, saying the policy would be too expensive, claiming that it would cost the state $12 billion annually, he wrote in a letter in June 2017. NYPD spokesman Lt. John Grimpel is not aware of any school that has a full-time police officer, he said.

“I hope the NYPD and the administration listens to parents and students in the Fresh Meadows community and allows this officer to stay where he has obviously had such a positive impact,” Matteo said. “Sadly, we live in a world where horrific attacks on our children have become a regular occurrence, but fortunately we also have the greatest police department in the world to protect us.”

Esinet now works in a new department that evaluates recruits. 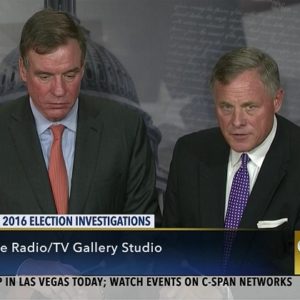 by Chuck Ross  WASHINGTON - Republicans on the House Permanent Select Committee on Intelligence have completed a 150-page...