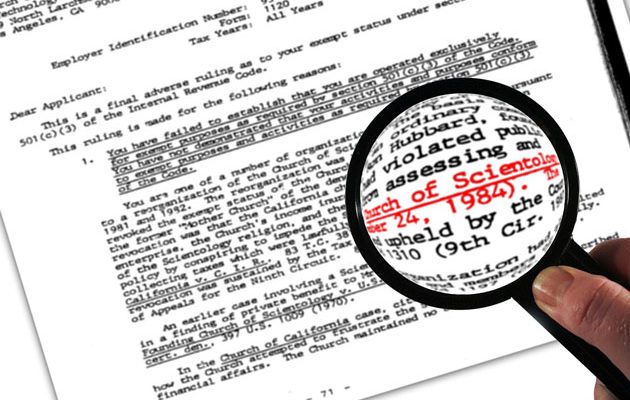 The Church of Scientology made the announcement Sunday via a new Twitter account made to promote the network, “Scientology Network,” as well as through the launching of a new website.

The new television channel was also advertised with the release of a television app for those with streaming services like Roku and programming offered by Apple, Google and Amazon, according to the Associated Press. The church’s new television network website advertises it will air Monday at 8 p.m. EST, and while it does not explicitly state what kind of programming it will feature, the tagline “Curious?” and prominently featured sections like “What is Scientology” imply the network will likely be a platform for the cult’s proselytizing.

It’s TIME for the Scientology Network!

“It’s actually making a difference in the world. That’s what it’s all about,” the network’s Twitter account advertisement voice said.

Many former members dispute the religious group’s self-proclaimed benevolence. The cult most recently came under fire for allegedly protecting actor Danny Masterson from sexual assault allegations. Actress and former Scientologist Leah Remini also documented the church’s abusive practices in her Emmy Award-winning documentary series, “Leah Remini: Scientology and the Aftermath,” which stirred more public outcry against the religious organization. Church members’ antagonistic behavior toward former members, the church’s indoctrination techniques, and the level of secrecy the leadership tries to maintain was also recently captured on film in the documentary, “My Scientology Movie.”

Chris Shelton, another former member of the Church of Scientology who held high ranking, affirmed allegations of abuse and cover-ups within the cult.

“The church works to protect the church first,” Shelton told Fox. “[The Church of Scientology] considers anyone outside the church to be a ‘wog,’ which is a defamatory word describing non-members… It creates an ‘us versus them’ mentality [and tells] members that ‘wogs’ at law enforcement won’t protect them.” 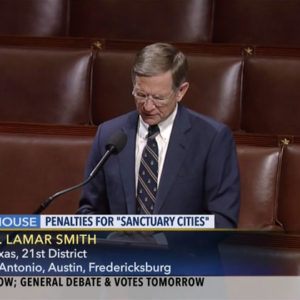