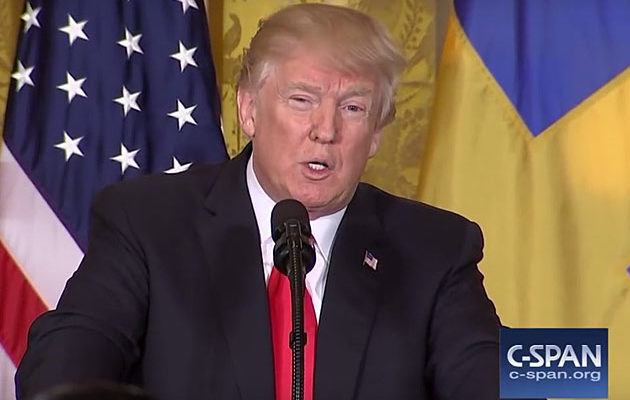 WASHINGTON – President Donald Trump has been in negotiations to add a veteran Washington, D.C., lawyer who worked on former President Bill Clinton’s impeachment defense to his legal team, according to The New York Times.

Trump met the attorney, Emmet T. Flood, in the Oval Office earlier this week. A decision on hiring Flood has yet to be made, according to The Times, which confirmed the meeting with four sources.

Two of The Times’ sources for the story said the discussions with Flood are not an indication that there are new concerns about special counsel Robert Mueller’s Russia investigation. Bringing on an additional lawyer suggests the probe is unlikely to end any time soon, the newspaper noted.

His main duties of providing documents to Mueller’s investigators and arranging interviews with White House witnesses have largely been completed. 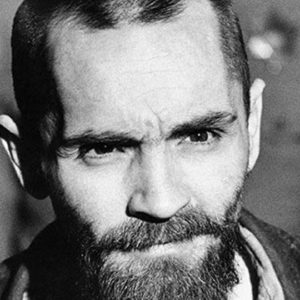