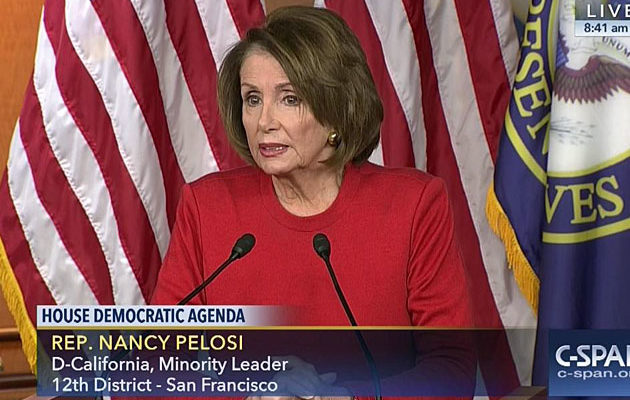 Pelosi Says Politicians Can Learn Some Lessons from Drag Queens, Cross Dressers About “Being Themselves”

Pelosi sat down with The Hollywood Reporter and said everyone in the county could take a cue from cross dressers and start being themselves.

After appearing on 'RuPaul's Drag Race All Stars,' Nancy Pelosi says lawmakers could learn a thing or two from drag queens. https://t.co/Gl3mQABGrP pic.twitter.com/pDWl1FZy3B

Pelsoi also took the time to bash President Donald Trump in the interview, when she was asked what song she would use to challenge Trump to a lip sync battle.

“You know what? Donald Trump’s policies, the respect I think his administration should have for the LGBTQ community, that’s more important than the fun we might have about his hair or any song he might lip sync,” Pelosi said. “Though I do think he’s lip syncing some of his policies, because when you talk to him, he says, ‘I really am with you on this.’ And then his policy goes and does something else.” 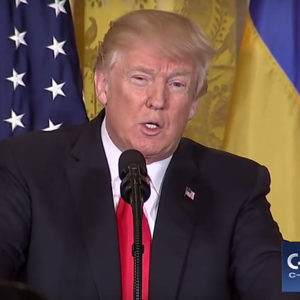 by Chuck Ross WASHINGTON - President Donald Trump has been in negotiations to add a veteran Washington, D.C., lawyer...