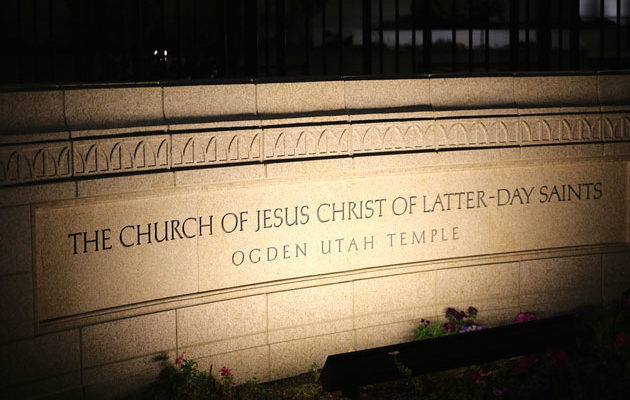 City Resignations: “My Religion Teaches that I Should Not Follow a Woman for Leader in Public or Family Capacity”

HILDALE, UTAH – Municipal workers in a Utah town run by a polygamous cult resigned en masse after a non-cultist was a elected mayor and enacted major overhauls.

In November 2017, Donia Jessop became the first candidate in over 100 years to become mayor of Hildale, who was not a member of a radical offshoot of Mormonism called the Fundamentalist Church of Jesus Christ of Latter-Day Saints (FLDS). Six of seven town workers and 9 members of different town boards, all of whom belonged to the cult, quit after Jessop’s victory in the election, prompting her to begin a massive staff overhaul of the town government, according to The Associated Press.

One of the municipal workers who resigned, utility board chairman Jacob N. Jessop, is distantly related to the mayor’s husband. Many citizens of the town of 3,000 share the same last names and bear distant genetic links to one another — a product of over a century of polygamy. Jacob said that his religious beliefs forbade him to serve under Donia as mayor since she was both a woman and, in his view, an apostate.

It has come to a point where I have to choose between my religion and participation in city government, and I choose my religion,” Jacob wrote in his resignation letter, according to AP. “My religion teaches me that I should not follow a woman for a leader in a public or family capacity.”

Jacob added that his religion dictated that he must “leave apostates alone severely and not have anything to do with them.”

Donia, who left the FLDS four years ago over objections to the leadership of the Jeffs family, no longer follows the tenets of the FLDS but still maintains a polygamous marriage. She said that Jacob’s resignation came as no surprise and that the resignations, while many, have not damaged the functioning of the local government as they have occurred incrementally.

“I knew that that was out there, but for it to be so blatant, spelled out so perfectly, it was quite a shock,” Donia told AP about Jacob’s letter. “If you cannot work with me, then it’s good that you are moving on because this is the future of Hildale, and I’m not going anywhere.”

Donia has filled vacant local government positions with individuals who are either former members of the cult or individuals who had no affiliation with the cult at all. Jared Nicol, a new town council member, told AP that the new hires will ensure that the local government represents not only members of FLDS but also the interests of all other citizens as has been lacking for over a century. 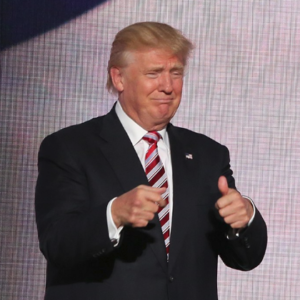 by Ryan Pickrell WASHINGTON - President Donald Trump seemed to suggest Friday evening that he is still committed to meeting...