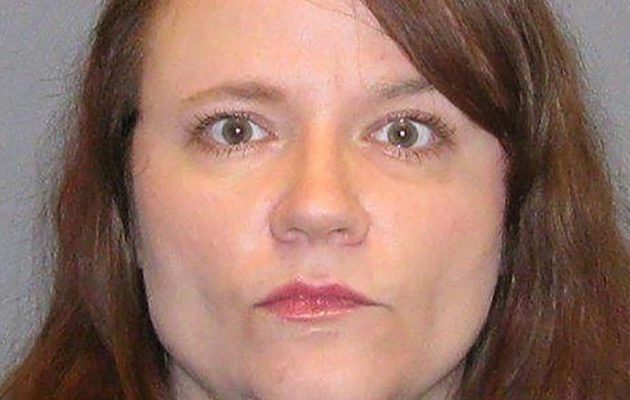 MINNESOTA – A middle school lunch lady from Minnesota pleaded guilty to sexting with students, according to a report Friday.

Krista Ann Muccio, 44, pleaded guilty to sending nude pictures to a former student. The former lunch lady defended her actions on the basis of “free speech” due to the state’s “sexting” law.

Muccio originally sent a nude photo to a 15-year-old boy in 2014 through Instagram’s direct message feature and then asked for “something in return.” The unnamed student then sent Muccio photos in return. His dad later found the photos on an iPad. The former lunch lady was originally charged in 2015 with one felony count of communication with a minor involving sexual contact.

Lunch Lady Explains It Was Ok to Send a Student Her Nudes Because of Free Speech https://t.co/5a1wJFw2kM pic.twitter.com/qyTHusvTxt

She argued that sending explicit images is constitutionally protected under the First Amendment, reported the New York Post. The Minnesota Supreme Court ruled in March 2017 that the state’s “sexting” law does not violate the Constitution, reported the Twin Cities Pioneer Press.

“This statute was enacted for the important purpose of prohibiting sexually explicit speech directed at a child that is intended to cause sexual arousal,” said Jim Backstrom, the Dakota County Attorney, in a statement Thursday. “We are pleased to bring Krista Muccio to justice for violating this law.”

Officials also charged her with one count of possessing pornographic work featuring minors and will face sentencing for that charge on April 6. 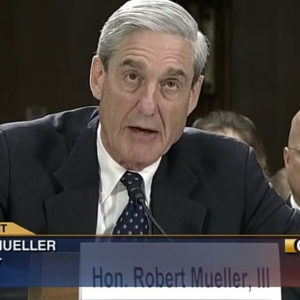