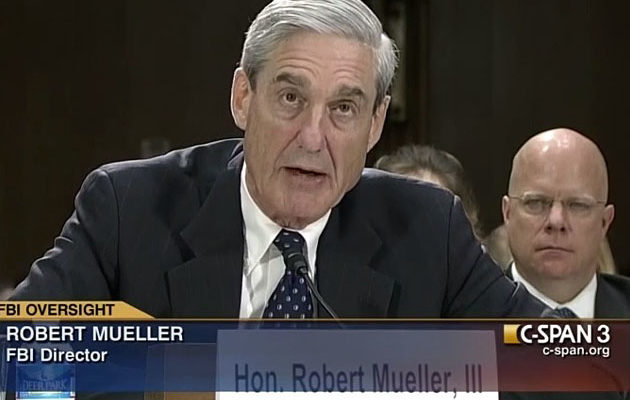 WASHINGTON – A former Trump aide who testified before special counsel Robert Mueller’s grand jury on Friday says he does not view the Russia probe as a “witch hunt,” though he also does not believe the investigation leads to President Donald Trump.

Sam Nunberg offered the assessment in an interview with ABC News following his six-hour testimony before the grand jury, which convened in Washington, D.C.

The interview was much tamer than a series of media appearances that Nunberg made earlier this week in which he threatened to defy Mueller’s subpoena by skipping the grand jury testimony.

“No, I don’t think it’s a witch hunt,” he told ABC News after his grand jury appearance.

There’s a lot there there, and that’s a sad truth,” he said, adding: “I don’t believe it leads to the president.”

Nunberg, who was fired from the Trump campaign in August 2015, gave mixed signals earlier this week on whether he believes that Trump or anyone with the campaign is in legal jeopardy.

Nunberg has changed his tune after spending six hours in front of the grand jury, telling ABC News he now believes the Mueller probe is “warranted,” adding “there’s a lot there.” https://t.co/7Xt5P7wWdP

He told The Daily Caller News Foundation and other media outlets earlier this week that he believed Mueller has something “bad” on Trump related to his business activities. That takeaway was based on questions that Mueller’s investigators asked Nunberg in an interview in February.

Nunberg said in interviews on Monday that he decided to flout Mueller’s subpoena after he started conducting the search of his emails. He denied his emails contained damning revelations, but said he did not believe it was fair that he was being forced to provide his records to investigators.

Nunberg sang a different tune in the ABC News interview.

“I was going to always comply with arriving today,” he said. “I’m an attorney. That’s the first thing. And this is my duty as an American to do that.”

Nunberg, who began working for Trump in 2011, did tell ABC News that he is “very worried” about Roger Stone, a political operative who Nunberg describes as his mentor.

“He’s certainly at least the subject of this investigation, in the very least he’s a subject,” said Nunberg.

If Stone is a subject of the investigation, it is likely because of contacts he had during the 2016 campaign with WikiLeaks and Guccifer 2.0, the websites that released emails stolen from former Secretary of State Hillary Clinton’s campaign and the Democratic National Committee.

Stone has denied colluding with Russians or of having advance knowledge of the email hacks. 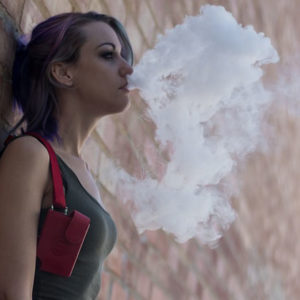