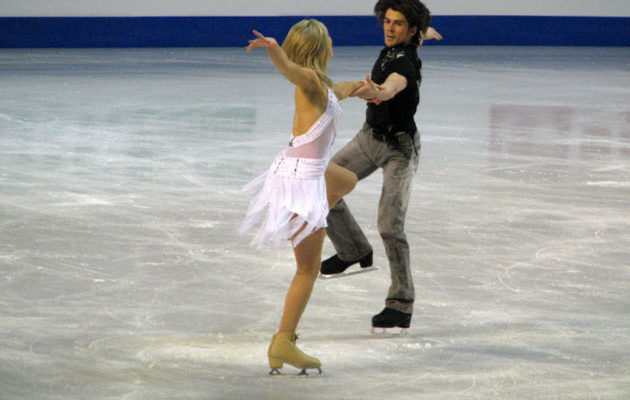 Richard Callaghan, 72, a former coach for gold-winning figure skater Lipinski, was suspended due to an ongoing investigation regarding sexual misconduct allegations that have resurfaced, reported the New York Post. The allegations date back to around 19 years ago and previously were dismissed.

The U.S. Center for SafeSport, the U.S. Olympic Committee’s independent watchdog organization for misconduct, is investigating the allegations. Callaghan is also barred from all figure skating activities until the outcome of the case.

U.S. Figure Skating suspended the membership of Richard Callaghan on March 6, 2018, in compliance with the policies and procedures of the U.S. Center for SafeSport,” the figure skating governing body said.

Maurizi told ABC News that he is in the process of securing legal representation. 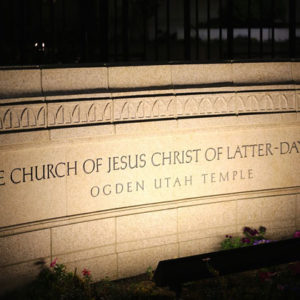 by Dave Brooks HILDALE, UTAH - Municipal workers in a Utah town run by a polygamous cult resigned en masse after a non-cultist...