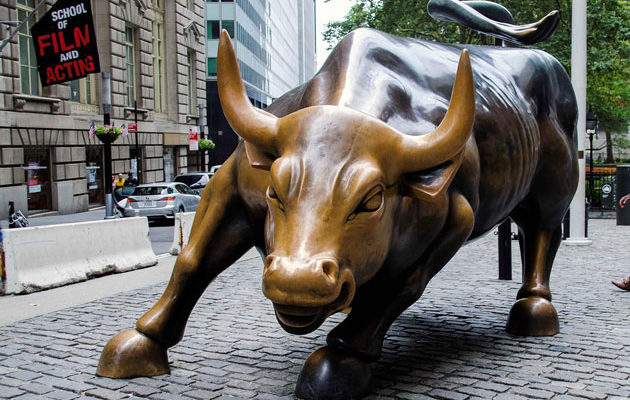 NEW YORK – CNN wants its viewers to know its committed to holding President Donald Trump accountable on the economy — even if the network hasn’t recently updated its tracker of how many jobs the economy has presented since Inauguration Day.

The network’s “Trump Jobs Tracker” is part of CNN Digital’s effort to keep its audience updated on whether the president is keeping his promises to release the full potential of the American economy after eight years of anemic growth under former President Barack Obama.

One problem: The last time someone update the tracker was Jan. 5, when the economy had only added 1,839,000 since Trump took office. Under that pace, according to CNN, Trump is “off track” to fulfill his promise that he’d help create “25 million jobs in 10 years, or 208,333 jobs per month.” 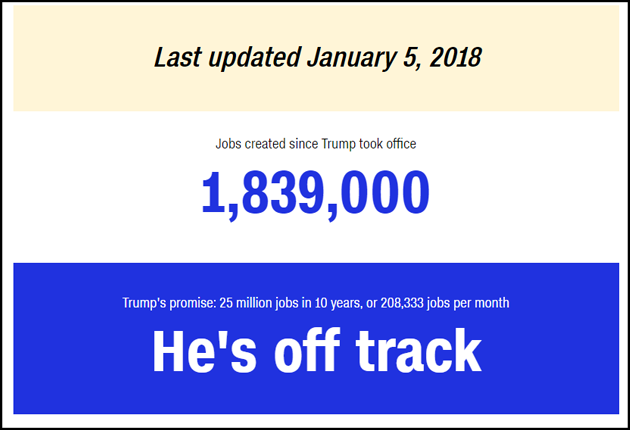 Neglecting the tracker is a real shame.

Federal economists estimated that employers added 200,000 jobs in January and Friday’s job report showed another 313,000 added February — more than enough to be on a healthy pace to average 208,333 jobs per month in 2018.

That’s right @RepBost! Thank you for your support in helping put America back to work. It’s about JOBS, JOBS, JOBS for our incredible workers and putting AMERICA FIRST! https://t.co/ChUQEa6rsC

Only one author of the tracker, Heather Long, has left CNN since its creation. However, part of the reason for the lack of updates could potentially be a consequence of the job cuts the company’s digital operation underwent in February.

Around 50 jobs were eliminated from CNN’s Digital team under the restructuring. The company missed its profit targets in 2017. 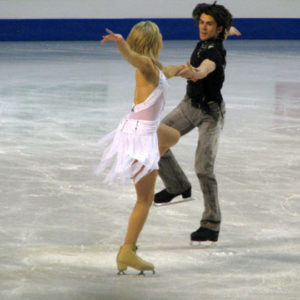