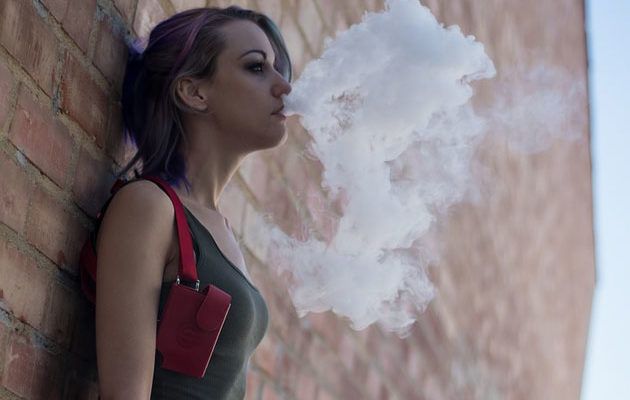 Cancer Society, Health Groups Calling on Others to Ditch Anti-Vaping Rhetoric in Light of “Avalanche of Research”

NEW YORK – Harm reduction experts encouraged by the American Cancer Society’s evolving position on electronic cigarettes are calling on others to ditch their anti-vaping rhetoric in favor of “science-based debate.”

Health groups in the U.S. largely remain adversarial towards alternative smoking technologies despite an avalanche of peer-reviewed research proving the devices drastically reduce the harmful health impacts of combustible cigarettes. A recent shift by the American Caner Society on vaping, however, is a “refreshing” step towards informed debate and away from the ideological crusade of many tobacco controllers against e-cigarettes, Dr. Carrie Wade, director of harm reduction policy for the R Street Institute, argues in a Friday editorial.

The American Cancer Society, which is historically critical of vaping, issued a position statement Feb. 15 on e-cigarettes that acknowledges their safety compared to combustible cigarettes and even argues medical providers should support smokers who are attempting to quit with a vaping device.

If you’re going to tout science, you’ve got to go where the evidence takes you, even if that means changing your mind,” Wade says in the op-ed, co-authored by Steven Greenhut, Western Region director for the R Street Institute. “Unfortunately, we rarely see much mind-changing in public policy, even in supposedly science-based policy debates. … It’s not often that major groups evolve on core issues.”

They argue other prominent organizations in the U.S. medical community need to follow the example of the American Cancer Society by changing with the scientific evidence. Ample research shows vaping significantly improves health outcomes for smokers, something that should be a priority for U.S. tobacco control groups.

In the U.K., government health services are even promoting vaping for smokers as a strategy for slashing the national smoking rate.

Scientists at the University of Catania in Italy recently conducted a three-year study investigating the effects of regular vaping on the body of the user, finding “no evidence of health concerns associated with long-term use of e-cigarettes” on blood pressure, heart rate, body weight, lung function, respiratory symptoms, exhaled breath nitric oxide and exhaled carbon monoxide.

Research published in the Journal of Aerosol Science in January shows that chemical levels in the vapor released from e-cigarettes are well below the safety limits suggested by both the U.S. Food and Drug Administration and the World Health Organization. The study determines that vaping is statistically 5,700 times less harmful to users than combustible cigarettes, drastically reducing the risk of developing smoking related illnesses.

Wade notes that the American Cancer Society still prefers smokers quit cold turkey or use Food and Drug Administration-approved cessation tools, however, they argue ditching cigarettes to exclusively vape, “is preferable to continuing to smoke combustible products.” The group also remains worried about the presence of nicotine in vapor products, warning nicotine dependence could lead to the use of tobacco.

Still, Wade argues the group’s evolving position on vaping is, “encouraging news…for the overall notion that we can have informed, science-based debates over public-health issues.”

Millions of former smokers in the U.S. are already embracing the positive science on vaping and using the harm reduction tools to quit combustible cigarettes. 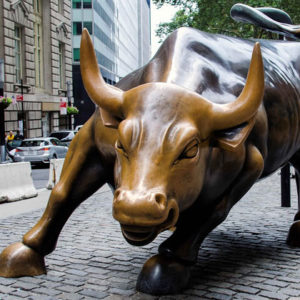 by Joe Simonson NEW YORK - CNN wants its viewers to know its committed to holding President Donald Trump accountable on the economy...