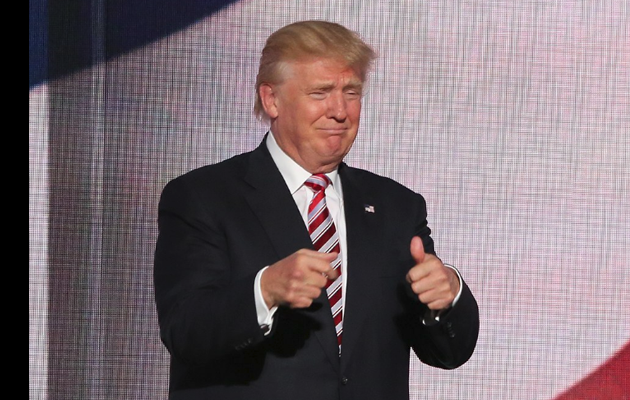 WASHINGTON – President Donald Trump seemed to suggest Friday evening that he is still committed to meeting with North Korean leader Kim Jong Un, asserting that a deal is in the works.

“The deal with North Korea is very much in the making and will be, if completed, a very good one for the world,” the president tweeted, just only a few hours after a White House press briefing cast confusion over possible talks.

The deal with North Korea is very much in the making and will be, if completed, a very good one for the World. Time and place to be determined.

South Korean National Security Adviser Chung Eui-Yong made a shocking announcement Thursday evening, revealing that not only does Kim want to meet Trump but the president has agreed to a meeting.

“President Trump appreciated the greeting and said he would meet Kim Jong un by May to achieve permanent denuclearization,” Chung told reporters.

The White House then issued a statement, announcing that Trump “will accept the invitation to meet with Kim Jong Un at a place and time to be determined.” The president followed that statement with a tweet revealing that there is a “meeting being planned.”

Kim Jong Un talked about denuclearization with the South Korean Representatives, not just a freeze. Also, no missile testing by North Korea during this period of time. Great progress being made but sanctions will remain until an agreement is reached. Meeting being planned!

White House Press Secretary Sarah Sanders threw a bit of cold water on the narrative Friday afternoon. She stressed that talks will only occur if North Korea takes “concrete and verifiable action” toward denuclearization. Her rhetoric led some observers to conclude that the White House had cold feet about the proposed meeting with North Korea.

Trump’s latest tweet suggests that a meeting is still the planned course of action. 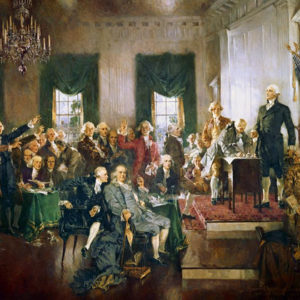