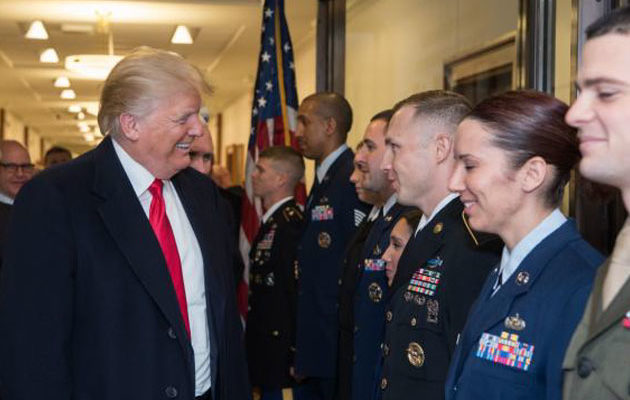 WASHINGTON – Former White House Press Secretary Sean Spicer thinks Democrats are failing in their efforts to obstruct President Donald Trump and believes the president is delivering on his campaign promises.

“I think [Democrats are] in a tough place, because the benefits of the president’s policies and the Republican actions are really starting to have an effect,” Spicer said Friday on “Fox & Friends.” “People are seeing it in their paycheck. They’re feeling it. And at the end of the day, when you really go into voting booth in November, it’s all about what your gut feeling is. Are things getting better? Is your neighbor feeling good? Is your family feeling good?”

Sean Spicer: Donald Trump is doing what he said he would do https://t.co/Qnp5LsP3nj

Spicer said Trump is doing exactly what he said he would do and thinks other politicians should mimic his style.

“I think the American people are starting to realize this president is delivering. He’s getting results and he’s doing what he said he would do,” Spicer concluded. “Stop and think about all this. For all of the concerns about the steel tariffs and this and that — at the end of the day, what the president’s doing is exactly what he said he was going to do. Which is something that politicians up and down the ballot should take a look at.” 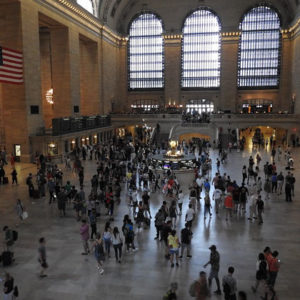