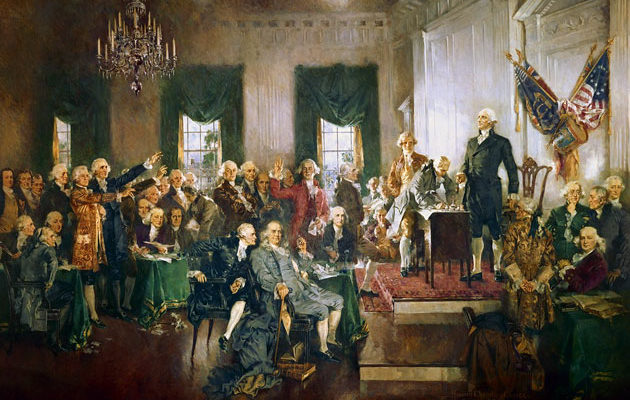 NEW YORK – The Washington Post ran an article Friday claiming gun violence is “rooted in white supremacy” and white men turn to guns as a way to “reassert their authority.”

The story, by Nathan Wuertenberg, goes on to say the Second Amendment was twisted by white men so they could “exercise authority over black men and women by violent means.” Wuertenberg blames society for having “incentivized white male violence” and believes there is a correlation between mass shootings and the empowerment of minorities.

“It’s no coincidence that the rate of gun violence, and mass shootings in particular, has risen in tandem with the expansion of rights and representation for people of color and women in recent decades,” he writes. “Mass shooters have routinely expressed white-supremacist views or motivations.”

Wuertenberg also tries to go after the National Rifle Association (NRA) and said they were complicit in criminalizing “legal black gun ownership.”

“The 2015 police shooting of Philando Castile, who was killed in Minnesota as he followed proper protocol by announcing he had a legal handgun in his vehicle, is but the most notable example in recent years of the criminalization of legal black gun ownership,” the article reads. “The fact that the NRA, an organization eager to join the fray at the slightest hint that gun rights might be infringed upon, did nothing in response to his death reveals its assumption that gun ownership is a white domain.”

Wuertenberg ends the piece by mentioning Parkland shooter Nikolas Cruz and tried to get philosophical about him wearing a “Make America Great Again Hat.”

“Most recently, the suspected shooter in the Parkland, Fla. school massacre, Nikolas Cruz, was reportedly photographed with a “Make America Great Again” hat,” Wuertenberg concluded. “The hat was new. The worldview that put that hat on his head and an AR-15 in his hands is not.” 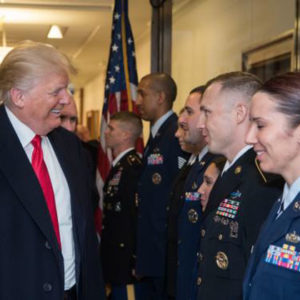