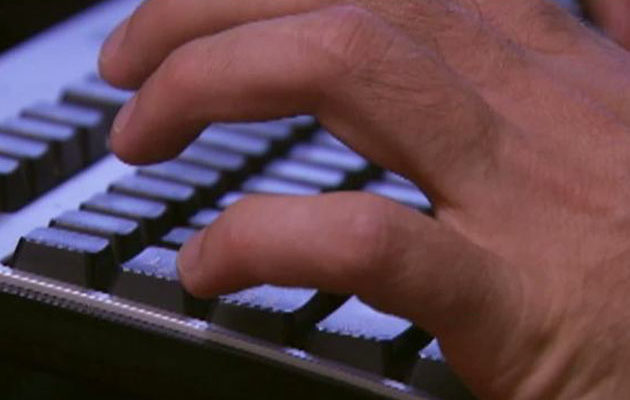 Hicks, who spoke to the House Permanent Select Committee on Intelligence last week, told lawmakers she couldn’t access two of her email accounts, sources familiar with the issue told NBC News. She used one account during the presidential campaign and the other was a personal. It is unclear which account Hicks referred to.

The report raises questions about who compromised her account and what they might have obtained. The report did not give any indication whether the Committee asked about — lawmakers had little leverage over the former adviser because she was testifying voluntarily.

Hicks, a longtime aide to Trump, resigned late February from her White House post. The announcement came a day after lawmakers interviewed Hicks, who had considered leaving for months, according to The New York Times, which broke the story of her resignation. She also acknowledged telling “white lies” on Trump’s behalf.

Hicks’ communications while at the White House have been a subject of interest for special counsel Robert Mueller, who is investigating Russia’s involvement in the 2016 U.S. presidential election. Mueller subpoenaed former Trump aide Sam Nunberg earlier this month and asked him to fork over documents relating to Hicks and other former members of Trump’s inner circle. 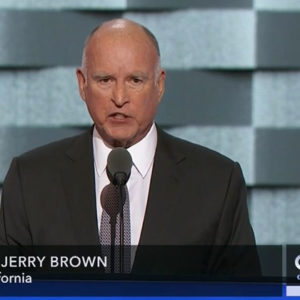 by Amber Randall CALIFORNIA - The California governor claimed the Trump administration is trying to “go to war” with...