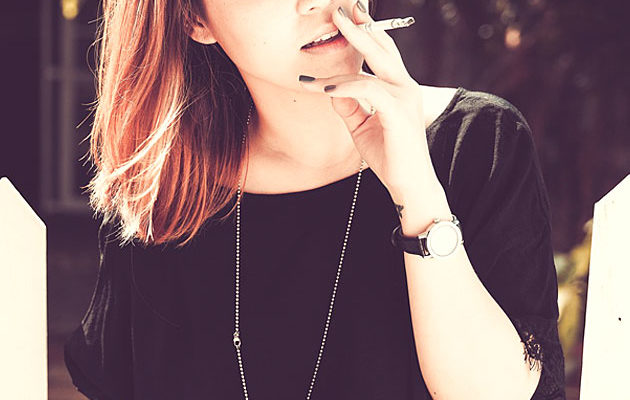 Roughly 53 percent of adults recently surveyed think nicotine causes cancer, a study released in February revealed during the Society for Research on Nicotine and Tobacco’s annual meeting in Maryland. The Pinney Associates-researcher-conducted survey showed misperceptions about nicotine are far worse among smokers than non-smokers — a troubling point suggesting smokers may be avoiding reduced risk products like electronic cigarettes due to this incorrect view, Vaping Post reported.

Only 14.6 percent of non-smokers said nicotine causes cancer, compared to a staggering 52.5 percent of smokers. The results are consistent with previous studies showing a large majority of smokers still believe nicotine causes lung and oral cancers, while the harm actually comes from the carcinogenic smoke tobacco produces when burned.

Tobacco’s impact on health is determined by the delivery method, which in the case of cigarettes is combustion. This is why smokeless tobacco products and e-cigarettes greatly reduce the health risks associated with smoking. Nicotine, on the other hand, is more comparable to caffeine, a mildly addictive but legal stimulant found in a wide variety of products.

Nicotine, much like coffee, can act as a performance enhancer that strengthens motor skills and makes the user more alert, scientists say.

“While nicotine, as coffee and alcohol, contributes risks to pregnancy, it has, as far as is known, few other direct harms,” Professor Karl Fagerstrom, a leading expert in addiction treatment and creator of the Fagerstrom Test for Cigarette Dependence, said in the Journal of Smoking Cessation. “Unfortunately, there is a certain amount of reluctance among researchers to study the potential positive effects of nicotine because the substance is linked to tobacco and mostly manufactured and marketed by the hated tobacco industry.”

A range of benefits from nicotine on serious health conditions include positive impacts on Parkinson’s disease and Alzheimer’s disease, early research suggests. There is also emerging evidence nicotine can aid in fighting hypertension by reducing long-term blood pressure levels.

Scientists researching the issue have found when smoking cessation therapies rely on nicotine delivery, the remedies do not increase the risks for developing serious cardiovascular diseases or cancer. The development of heart disease and related conditions are primarily tied to inhaling the smoke of burned tobacco, researchers say.

Misinformation about nicotine may be keeping smokers who want to quit from utilizing cessation products that contain it, including e-cigarettes, out of fear of developing serious health conditions, public health experts say. Smokers need to be properly informed about alternatives to cigarettes by government health bodies and scientists if society is serious about ultimately eradicating the deadly habit. 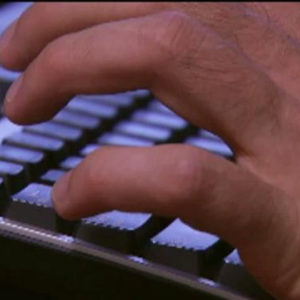