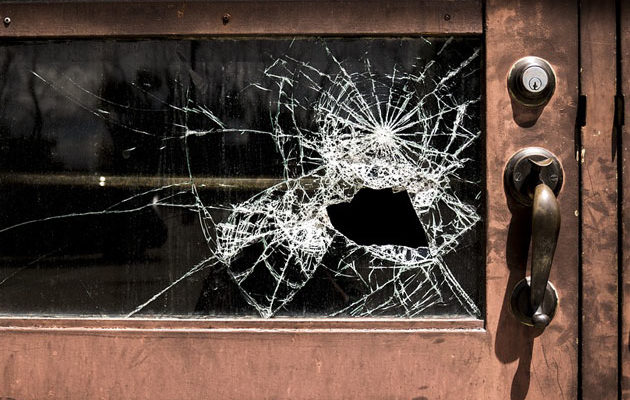 ALABAMA – One student was killed and another injured in a school shooting in Alabama on Wednesday afternoon, officials said.

The shooting, which police say could have been have been accidental, occurred at Huffman High School, a magnet school in Birmingham, Ala. Investigators are reviewing surveillance video and interviewing students and staff to determine exactly what led to the gunfire, Birmingham Interim Police Chief Orlando Wilson said.

We consider it accidental until the investigation takes us elsewhere,” Wilson told reporters Thursday, according to The Associated Press. “We have a lot of unanswered questions. There are so many unknowns at this time.”

The gunshots erupted as school was dismissing for the day, and students were ushered into classrooms as part of the school’s lockdown procedure, officials say. At least two shots were fired, according to police, but investigators are still trying to determine a timeline of events leading up to the shooting.

A gun was recovered from inside the school, Wilson said, adding that metal detectors were in place and functioning on the day of the shooting.

“This should not happen in schools,” he said.

The shooting happened a day after Alabama Gov. Kay Ivey, a Republican, created a school safety council to make recommendations on security in the state’s schools. Alabama and many other states are searching for ways to improve school security following the massacre of 17 people in February at a high school in Parkland, Florida. 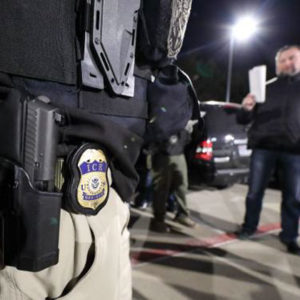 by Kevin Daley WASHINGTON -- The U.S. Department of Justice sued California Tuesday over provisions of state law, which...