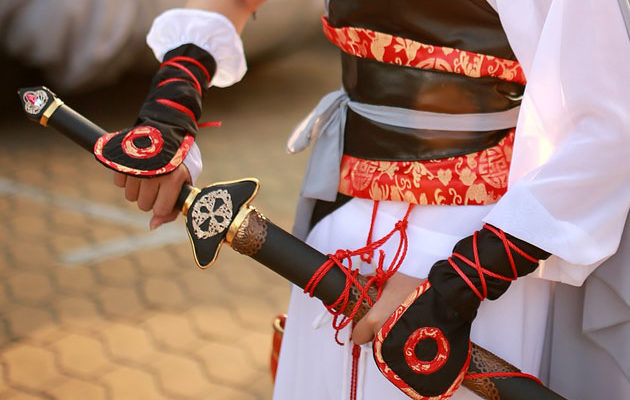 WASHINGTON – A Washington woman is facing an attempted murder charge after trying to kill her “cheating” boyfriend with a samurai sword.

Emily Javier, 30, is accused of trying to murder her live-in boyfriend Saturday who was allegedly cheating on her. Javier discovered a Tinder account on his phone and red hair in their bathroom drain, reported The Oregonian Tuesday. Her boyfriend Alex Lovell, 29, was repeatedly slashed with a samurai sword by his jealous girlfriend, according to court records.

She called 911. Police found blood spattered on the walls and Lovell fighting for his life curled up in a ball.

“I just stabbed him!” Javier told police who arrived at the couple’s home around 1:50 a.m. Despite stabbing her boyfriend she urged police to help him. Lovell was brought to the hospital with life-threatening injuries, reported the New York Post.

“I was trying to kill him for cheating,” Javier later told police, according to The News Tribune. “That was my purpose.”

Javier plotted her revenge for a week, according to police. The girlfriend purchased a samurai sword at the mall. She placed the sword to his throat when Lovell was sleeping Friday night. 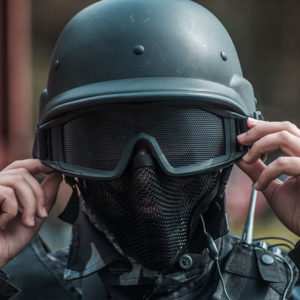