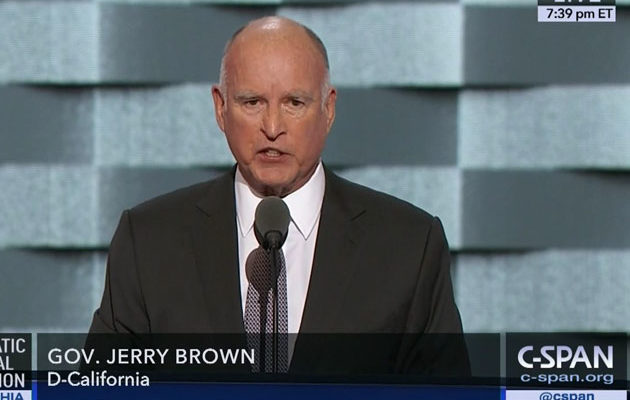 CALIFORNIA – The California governor claimed the Trump administration is trying to “go to war” with the state in light of a Department of Justice lawsuit against the state’s sanctuary city laws.

Gov. Jerry Brown slammed Attorney General Jeff Sessions Wednesday for filing a lawsuit against California instead of trying to “work things out” with the state’s attorney general.

But what Americans have done traditionally is that the attorney general would talk to our attorney general and try to work things out. This is basically going to war against the state of California, the engine of the American economy,” Brown said in a press conference.

“Her actions support those who flout that law, and boldly validates illegality. There’s no other way to interpret those remarks. To make matters worse, the lieutenant governor of the state praised her for doing so. Bragging about and encouraging obstruction of our law enforcement, and, the law–I am afraid that this is an embarrassment to the proud state of California,” Sessions said in a Wednesday speech.

AG Sessions: California “is using every power it has – powers it doesn’t have – to frustrate federal law enforcement. So you can be sure I’m going to use every power I have to stop that.” pic.twitter.com/Clw1gzumEE 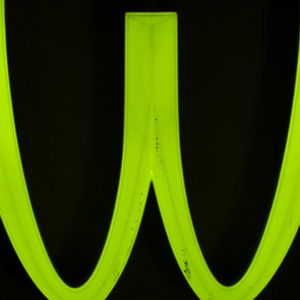 by Grace Carr  CALIFORNIA - A California McDonald’s flipped it’s Golden Arches upside down to form a “W” in honor...