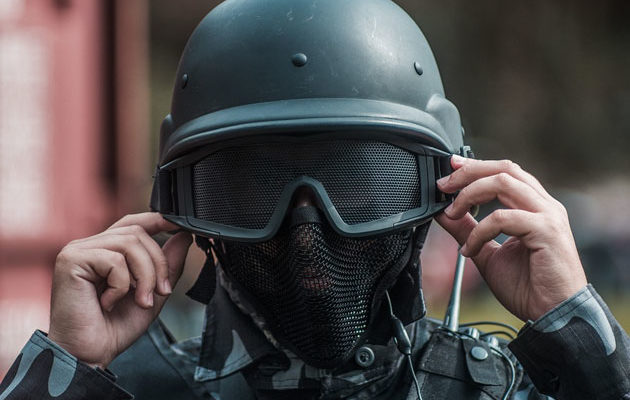 Comparing recent school shootings to the violence and discrimination black students faced after the 1954 Brown v. Board of Education Supreme Court decision, Johnson wrote that

fear and terror still exist in our children’s classrooms” because of the “National Rifle Association and the politicians [sic] that support them.”

“Given the disproportionate damage gun violence is having on our communities, the NAACP has advocated for sane, sensible laws, to help eliminate or at least to decrease the damage and death caused by gun violence. Requiring universal background checks on all gun sales and transfers, banning military-style, semi-automatic assault guns, enacting tough, new criminal penalties for straw purchasers and gun traffickers, and allowing the Center for Disease Control to research gun violence as a major public health issue are just a few of the reasonable steps lawmakers could take to stem the tide of gun related deaths in neighborhoods across the nation,” Johnson wrote.

By the time Australia’s gun confiscation program ended, about 650,000 guns had been seized. pic.twitter.com/myyT1Tc2Ik

The leader of America’s oldest civil rights organization noted that gun violence is the leading killer of young black Americans, but declined to note that a significant portion of these deaths are caused by illegal weapons.

“Over 80 percent of gun deaths of African Americans are homicides. Roughly speaking, 1 out of every 3 African American males who die between the ages of 15 and 19 is killed by gun violence. African American children and teens were less than 15 percent of the total child population in 2008 and 2009, but accounted for 45 percent of all child- and teen-related gun deaths. These numbers are tragic and intolerable, but most of all they are preventable,” Johnson wrote.

The column went on to celebrate Australia’s gun confiscation policy that largely banned all semi-automatic weapons, which was strictly enforced with strong sentencing.

“Australia’s success story is an example for us all. America will remain a deadly nation for our children, its schools caught in the crossfire, unless we insist politicians and the NRA curb their lobbyist efforts and allow the creation of policy that acts in the best interests of public safety.” 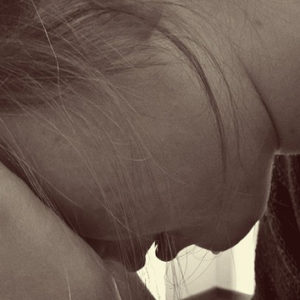 by Christopher Boyle LONG ISLAND, NY - When lives are touched by the hand of tragedy, many often turn to help others similarly...