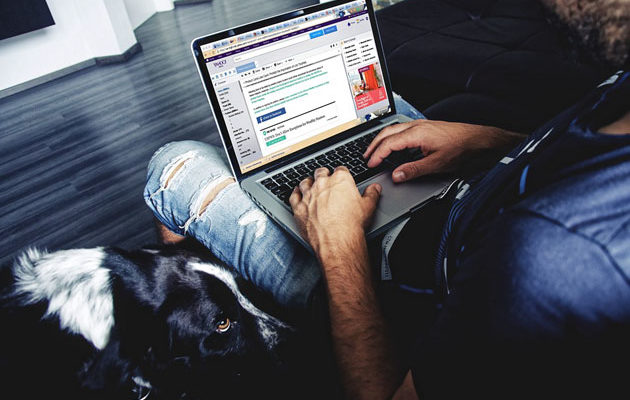 NEW YORK, NY – Facebook reportedly asked certain users how it should handle a situation where a pedophile is soliciting a minor for explicit images, but didn’t provide calling the police as a possible reaction.

“There is a wide range of topics and behaviors that appear on Facebook,” the initial prompt reads. “In thinking about an ideal world where you could set Facebook’s policies, how would you handle the following: a private message in which an adult man asks a 14-year-old girl for sexual pictures.”

First, Facebook asks if such content should be allowed and if people should be allowed to see it. Second, the tech giant asks who should determine the rules behind such a decision: purely Facebook, the firm “with advice from external experts,” purely external experts, or user voting. “No preference” is also an option, yet reporting the pedophiliac attempt to authorities is not.

The bizarre survey, which was first spotted by Jonathan Haynes of The Guardian, seems to be a way of gauging people’s view on how the social media company should control users’ content and communications. The company happened to pick an extreme example.

And asked this … and I’m like, er wait it making it secret the best Facebook can offer here? Not, y’know, calling the police? pic.twitter.com/t2UZuKalfk

We run surveys to understand how the community thinks about how we set policies. But this kind of activity is and will always be completely unacceptable on FB. We regularly work with authorities if identified. It shouldn’t have been part of this survey. That was a mistake.

“We sometimes ask for feedback from people about our community standards and the types of content they would find most concerning on Facebook,” a Facebook spokesman told The Daily Caller News Foundation. “We understand this survey refers to offensive content that is already prohibited on Facebook and that we have no intention of allowing so have stopped the survey. We have prohibited child grooming on Facebook since our earliest days, we have no intention of changing this, and we regularly work with the police to ensure that anyone found acting in such a way is brought to justice.”

Tech companies like Facebook are trying to assess how people feel it should handle particular actions and affairs on its platform, as it receives backlash from portions of the public, and even threats of regulation from some lawmakers.

In fact, a majority of Americans want government to oversee the tech industry in some way, with considerations mainly stemming from antitrust concerns and the notion that Russian operatives were purportedly able to heavily influence the 2016 election through social media campaigns. 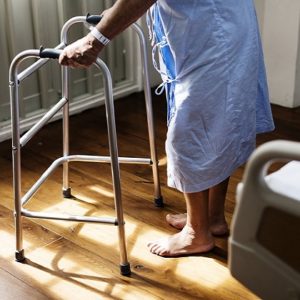 by Robert Donachie WASHINGTON - A bipartisan group of senators is trying to find a legislative fix for one of the key drivers...