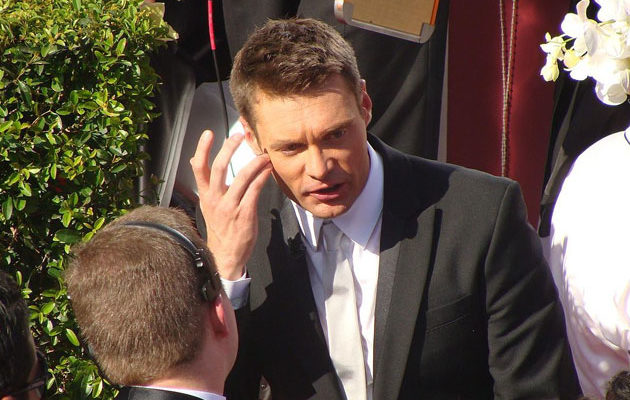 Seacrest was allegedly placed on a 30-second delay while covering the “Live From The Red Carpet” show in order to prevent stars from getting too confrontational with the host due to recent allegations of sexual misconduct, reported Page Six. The popular Oscars host was accused of sexual harassment and assault against his former E! personal stylist Suzie Hardy, added Variety. In light of the #MeToo and Time’s Up movements in Hollywood, E! allegedly created a delay so that the network could cut to fellow host Giuliana Rancic in order to protect Seacrest.

The plan being considered is to mainly ensure plenty of time to either cut to Giuliana or to pull the plug altogether unnoticed if an on-camera encounter with Ryan goes into tricky territory,” said a source to Deadline.

The E! host is accused of alleged sexual misconduct against Hardy including grinding his genitals on her, touching her vagina, and slapping her buttocks, which the network allegedly thought could result in discussion resurfacing during the Oscars. Hardy claims that she was fired from E! in 2013 after complaining about Seacrest’s behavior, added Fox News. Despite the allegations, E! continued to allow Seacrest to cover the Red Carpet.

MeToo organizer Tarana Burke spoke out against E! News’ handling of the allegations. “It will let us know where [the network] stands in terms of how respectful E! News is of this issue — and of women,” Burke told Variety.

E! is putting tonight’s red carpet on tape delay so that if anyone says anything mean—or, you know, true—about Ryan Seacrest the viewers won’t see it. https://t.co/W7Hdj4fsAE

An E! News spokesman confirmed that they had delays during their Oscars coverage but denied it was for the sake of protecting Seacrest.

Putting Ryan Seacrest on the #Oscars red carpet is "an act of tone-deafness that doubles as an act of aggression on the women and stars who are put in the awkward and unfair position of weighing whether to make a political statement," @kpfallon writes https://t.co/CYdYV3DmAa 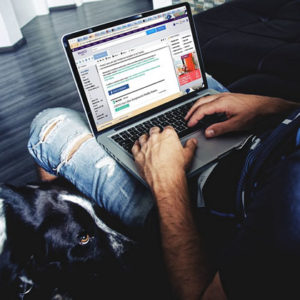 by Eric Lieberman NEW YORK, NY - Facebook reportedly asked certain users how it should handle a situation where a pedophile...