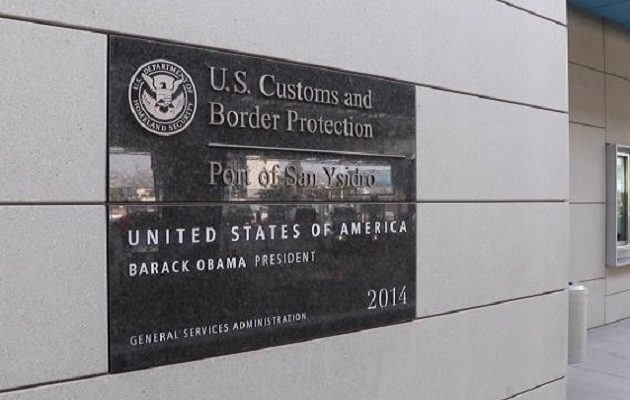 CALIFORNIA – A Mexican national stole the identity of an American citizen and used it to bilk federal and local governments of more than $300,000 worth of disability benefits over more than 30 years, according to a plea entered Thursday in San Diego federal court.

The man — identified as 66-year-old Andres Avelino Anduaga — admitted that he assumed the identity of a Texas resident named Abraham Riojos in 1980, and then used Riojos’ information to apply for a California driver’s license, a Social Security number and a U.S. passport.

With those identification documents in hand, Anduaga applied for and received $361,000 in fraudulent benefits — which included Medi-Cal, food stamps and Supplemental Security Income (SSI) — from 1981 to 2016. His biggest take was from SSI, which are transfer payments designed to help elderly, blind, and disabled people who cannot work. Anduaga received $244,441 in SSI disability payments starting in 1988.

So this illegal alien steals $361,000 from us (the American taxpayer) defrauding all the welfare services. Now multiply that by the millions of other illegal aliens on the dole… https://t.co/J76XWCtyyn

He also applied for assistance from California’s Medi-Cal program, which he was ineligible to receive as an illegal immigrant, and received $112,981 in benefits, according to the Los Angeles Times. Additionally, he illegally received more than $3,486 in food stamps under a county program.

“The programs that this defendant stole from — for decades — provide benefits to America’s most needy,” U.S Attorney Adam Braverman said in a statement. “This prosecution demonstrates the commitment of the United States Attorney’s Office to protecting the integrity of our welfare programs and punishing those who prey on the goodwill of our nation and its taxpayers.”

By assuming Riojos’ identity, Anduaga was also able to travel freely across the U.S.-Mexico border, which he did several times a week through the San Ysidro port of entry. His fake ID documents also allowed him to avoid detection for dozens of crimes for which he had been charged under other false names.

Anduaga was finally arrested Nov. 28 during one of his San Ysidro crossings. Investigators subsequently learned that he had a criminal history under 21 different names and six dates of birth dating back to 1974, according to the L.A. Times. His convictions included forgery, cocaine possession and multiple DUIs, prosecutors said.

Furthermore, he had been deported twice, once in 1994 and again in 2000 under the alias Jose Reyes.

Anduaga pleaded guilty Thursday to theft of public property and illegally re-entering the U.S. after being deported. He has agreed to pay back what he stole, but could face additional fines along with a potential 12-year prison sentence. 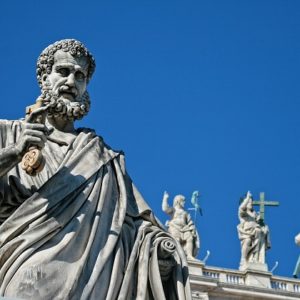 by Joshua Gill VATICAN CITY - A male escort delivered a dossier to officials from the archdiocese of Naples outing 40 priests...