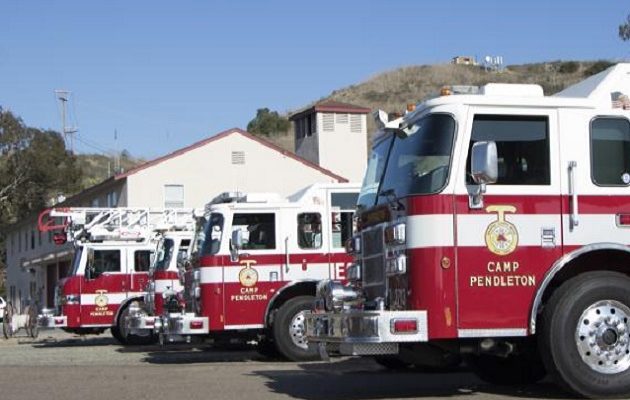 CAMP PENDLETON SOUTH – Authorities charged a drug dealer linked to the fatal fentanyl overdose of a corporal in the Marines stationed at Camp Pendleton in California.

Officials with the U.S. Attorney’s Office of Southern California announced Friday they are charging 25-year-old Kyle Shephard with one count of distribution of fentanyl resulting in death, which could send him away for 20 years to life. Shephard allegedly sold fentanyl pills to the unidentified corporal for three months beginning in November 2016, reports KGTV.

The unidentified Marine suffered a fatal overdose Jan. 29, 2017 ,at Camp Pendleton, just outside San Diego. He was found unresponsive on the floor near his computer wearing headphones. Investigators suspect he was playing video games at his computer when the overdose occurred.

What a senseless tragedy that another young life has been lost because of fentanyl,” U.S. Attorney Adam Braverman said Friday, according to KGTV. “This Marine was serving his country and had his whole life ahead of him. We are going to hold dealers accountable for the deaths that result from their reckless disregard for human life.”

A subsequent autopsy revealed the corporal died of fentanyl toxicity. Fentanyl, a synthetic opioid roughly 50 to 100 times more powerful than morphine, is blamed as the primary fuel of the current addiction epidemic. Powder and a pill found in his room also tested positive for fentanyl.

Authorities arrested Shephard in December, charging him and an unnamed woman with possessing with the intent to distribute an estimated 2,000 illegally manufactured fentanyl pills. Shephard, who allegedly admitted to police the pills can be fatal, will appear in court March 6.

Fentanyl is fueling more overdose deaths as drug dealers increasingly cut the substance into heroin, cocaine and pill supplies to maximize profits. Agents with the Drug Enforcement Administration in California recently said there is a proliferation of counterfeit pills, including non-opioid drugs like Xanax, made with fentanyl, warning, “you take one of these pills, there’s a chance you may die.”

Fentanyl overtook heroin as the U.S.’ deadliest substance in 2016, claiming 19,413 lives, according to the Centers for Disease Control and Prevention.

Nationally, drug overdoses are now the leading cause of accidental death for Americans under age 50, killing more than 64,000 people in 2016. 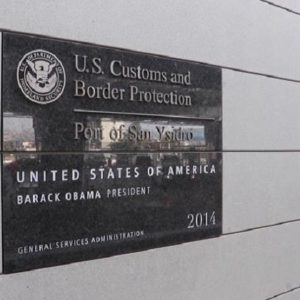 by Will Racke CALIFORNIA - A Mexican national stole the identity of an American citizen and used it to bilk federal and local...