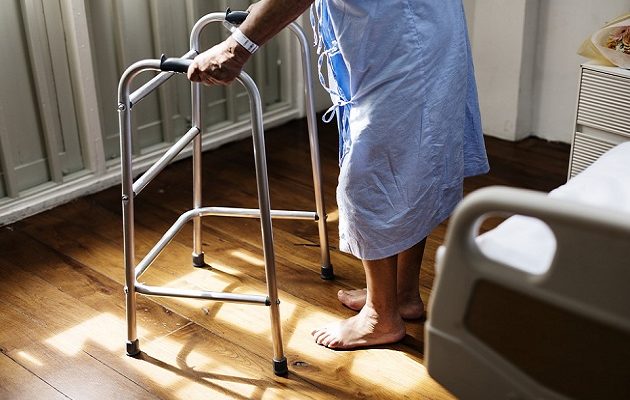 WASHINGTON – A bipartisan group of senators is trying to find a legislative fix for one of the key drivers of rising health care costs in America: the lack of a market-listed, set rate for goods and services within the health care industry.

GOP Sens. Bill Cassidy of Louisiana, Chuck Grassley of Iowa and Todd Young of Indiana, along with Democratic Sens. Claire McCaskill of Missouri, Michael Bennet of Colorado and Tom Carper of Delaware, are pushing what they call a “health care price transparency initiative.”

The bipartisan group sent a letter to virtually every major player in the health care marketplace, including insurance companies, trade organizations and the industry’s lobbying arm, asking one question: how can we introduce price transparency into the market so consumers can effectively shop for the best price that meets their individual needs?

Real world experience and evidence-based policies from health care stakeholders and experts will be important to craft a policy that most positively affects consumers and involves best practices from providers and states,” the senators wrote. “We all agree that health care costs are too high and now is time to move towards a system that is more open, efficient, and accountable to the needs of the modern patient.”

House Democratic Rep. Ed Perlmutter of Colorado and GOP Rep. Mike Gallagher of Wisconsin proposed a piece of legislation in May 2017 that attempted to address the price transparency problem, but it hasn’t made much progress.

The move could be the first step in helping solve the need for a legitimate, market listed price for goods and services in the sector. Federal regulators and insurance providers set health care prices in America instead of normal market forces like supply and demand.

Since billing rates are not set and publicly listed, the industry — hospital systems and insurance companies — is essentially able to prey on patients at their most vulnerable state.

Price gouging is so pervasive in the health care market because the cost to the patient is not set, it’s determined by how much can be extracted from each patient on a case by case basis. The gouging is targeted and there is little to no recourse for patients.

Take the cost of sending a simple blood test to a laboratory for analysis. The cost of that one blood test can range from $10 to $400 at the same lab. The differing rates for the same blood tests cause the system to waste an enormous amount of money. For instance, Medicare paid $910 million more than it would have if it had paid the rates of state Medicare plans and private insurers in 2011, according to a 2013 report by the Department of Health and Human Services’ Office of Inspector General.

Typically, when a patient in the U.S. asks what the cost of a given procedure or treatment will be, they are met with one question: What insurance do you have? Doctors and hospital systems then calculate a price for their services based on negotiations with insurance providers.

The senator’s proposal could help consumers finally have the option to price shop for medical services, just like they would for any other good or service in the market.

Republicans are slowly backing away from trying to repeal and replace Obamacare, championing the repeal of the Affordable Care Act’s (ACA) individual mandate in the 2017 tax reform bill as the long-promised repeal and replace.

A group of 20 state attorneys general are suing the federal government in the wake of the individual mandate repeal, arguing Obamacare is no longer constitutional in the wake of the mandate’s repeal. However, it does not appear to be rallying the party behind another attempt at overhauling the American health care system in 2018. 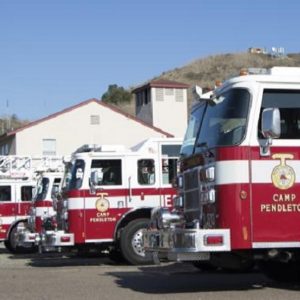 by Steve Birr CAMP PENDLETON SOUTH - Authorities charged a drug dealer linked to the fatal fentanyl overdose of a corporal...