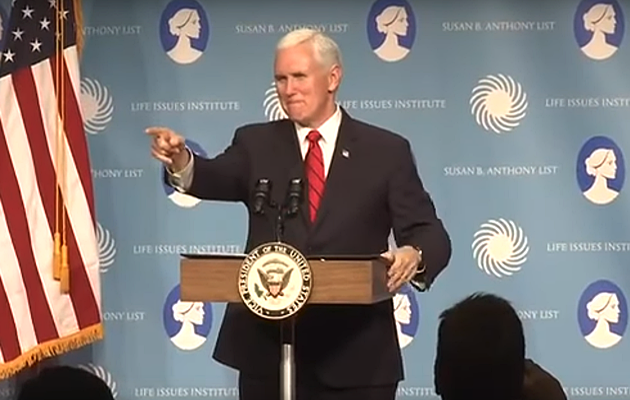 WASHINGTON – Vice President Mike Pence spoke at a Tennessee pro-life event Wednesday, charging pro-lifers in America are not only winning their fight for life, but they also have a chance to reverse the landmark Roe v. Wade case enabling women to abort.

“Life is winning in America,” Pence said at the Susan B. Anthony List (SBA List)-Life Issues Institute (LII) luncheon, adding pro-lifers have seen “more progress in the last year in the cause of life than I have seen in public policy in all of my years,” according to Newsweek.

2017 has seen more wins for pro-life legislation than pro-abortion laws. Nineteen states have adopted 63 new abortion access restrictions in 2017 alone, according to the Guttmacher Institute’s Jan 2, 2018, report. That total is the largest number of abortion restrictions enacted in a year since 2013. Twenty-one states, however, adopted proactive measures in 2017 to expand access to reproductive health services or to protect reproductive rights.

In addition to 2017-implemented restrictions, U.S. states have passed 401 anti-abortion policies that span back to January 2011, according to the Guttmacher Institute. Lawmakers in 30 states have also presented abortion bans for consideration, and six states put abortion bans into law in 2017, Guttmacher reports.

Twenty-one states ban abortions after more than 20 weeks gestation, and Missouri is considering a bill banning abortions after 20 weeks. Ohio bans abortions for babies who will be born with Down syndrome.

Down syndrome abortion bans have also been introduced in Oklahoma, Missouri, West Virginia, Pennsylvania and Utah.

I truly do believe, if all of us do all that we can, that we will once again, in our time, restore the sanctity of life to the center of American law. But we have to do the work,” Pence continued. He noted that the pro-life movement has displayed remarkable strength and resilience and that he is confident that “this will be the generation that restores life in America” by repealing Roe V. Wade he said.

Abortion advocates, however, have seen wins in other legislative areas. The U.S. Senate failed to pass legislation in January that would have prevented doctors from performing abortions on women who are 20 weeks pregnant or more. Fifty-one lawmakers voted for the measure and 46 voted against it, but the bill failed to pass the Senate requirement of 60 votes necessary for a debate on the bill.

“This is the future that Mike Pence envisioned today, and it’s a future that the majority of Americans reject,” the NARAL communications director Kaylie Hanson Long said, Newsweek reports. 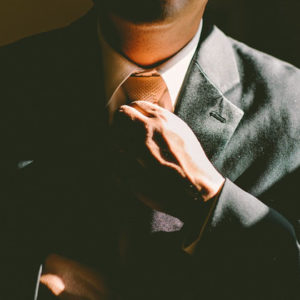