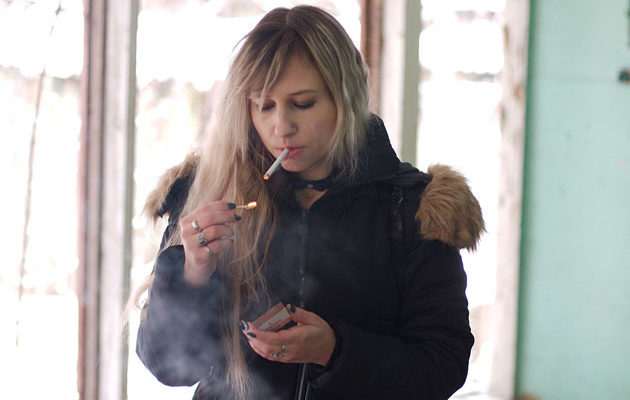 WASHINGTON – A top anti-smoking group is calling on regulators to embrace the positive science on vaping and leverage alternative technologies to slash the smoking rate.

The National Tobacco Reform Initiative (NTRI) released a Jan. 30 statement supporting differential taxes and regulations for vapor products that acknowledge to consumers the reduced-risk profile of the devices. They argue policies need to be constructed in a way that encourages smokers to make the transition to vapor products instead of pursuing rules that reduce access to the harm reduction products, Churn Mag reported.

The NTRI statement came in response to a landmark U.S. National Academies of Sciences, Engineering, and Medicine (NASEM) vaping study, which confirmed the devices are substantially less harmful than combustible tobacco.

Members of the NTRI said the NASEM study, along with their own review of available research on vaping, proves “we know enough to tell smokers that the most important thing they can do to improve their health is to stop inhaling smoke from burning tobacco products.”

After fighting the tobacco epidemic for over 5 decades, we now have proven harm reduction methods to help us avoid a carnage in otherwise preventable deaths,” NTRI team member Dr. John Seffrin said in the statement.

Members of the NTRI also said the public health community needs to do a better job of accurately educating smokers on how the combustible cigarettes safety profile compares to vapor products — particularly that nicotine is not inherently deadly. It is comparable to caffeine — a mildly-addictive-but-legal stimulant found in a wide variety of products.

The American Cancer Society (ACS), which is historically critical of vaping, recently issued an e-cigarettes position statement that acknowledges their safety compared to combustible cigarettes and argues medical providers should support smokers who are attempting to quit via a vaping device.

The ACS still prefers smokers quit cold turkey or use Food and Drug Administration-approved cessation tools, however, they argue ditching cigarettes to exclusively vape “is preferable to continuing to smoke combustible products.”

Millions of U.S. former smokers are welcoming the positive science on vaping and using the harm reduction tools to quit combustible cigarettes. 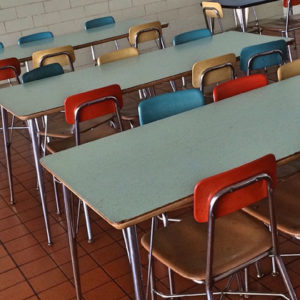