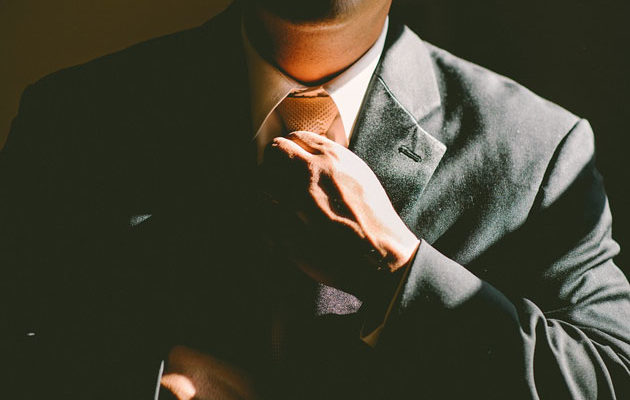 Seasonally adjusted jobless claims were 210,000 for the week ending Feb. 24, a decrease of 10,000 from the previous week, according to a Department of Labor report Thursday. That is the lowest level for jobless claims since December 1969, when it was 202,000.

Economists predicted jobless claims would be roughly 226,000 for the week. The labor market is considered healthy when jobless claims are roughly 300,000. Thursday’s figures mark the 156th consecutive week that jobless claims have remained below the 300,000 mark.

NUMBERS DON'T LIE. A majority of Americans now support Republican-led tax reform, according to a new poll from The New York Times. The perplexing part if this poll Democrats still oppose the Tax Cut Jobs Act law. The bill improves it population despite of MSM/Dems disinformation. pic.twitter.com/gV9lpjrf6v

The labor market is considered at roughly full employment and the jobless rate is at a 17-year-low.

Americans are increasingly optimistic about the state of the U.S. economy, as wages continue to rise and unemployment levels fall. Americans are also happy with how the president is handling the economy and the GOP tax bill.

A recent New York Times poll conducted by SurveyMonkey shows that 51 percent of Americans approve of the tax bill, compared to just 37 percent when the bill was entering the final stages of debate in late December. 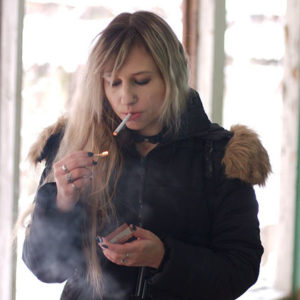 by Steve Birr WASHINGTON - A top anti-smoking group is calling on regulators to embrace the positive science on vaping...