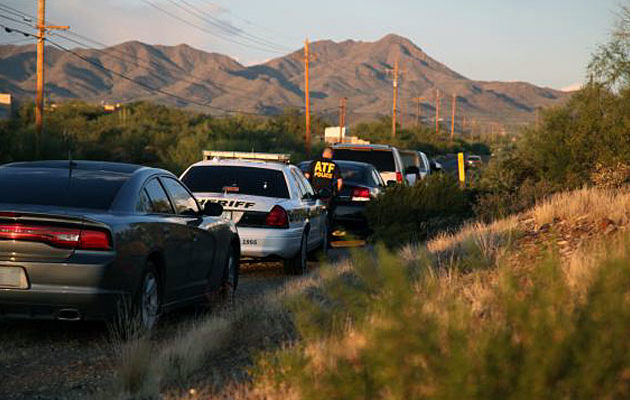 TENNESSEE – Authorities busted a former Nashville police officer during a recent traffic stop in North Carolina for trafficking two bricks of heroin inside the trunk of his vehicle.

Officers attached to the Tar River Regional Drug Task Force received a tip about a shipment of narcotics being hauled by 32-year-old John Pelham Turner, a former officer with the Nashville Police Department. Authorities pulled over Turner, who was driving a white Mercedes, in Red Oak Tuesday before a K-9 unit detected the presence of drugs in his car, reports The Wilson Times.

During a search of the vehicle officers with the Nash County Sheriff’s Office discovered two bricks of heroin, adding up to roughly 100 individual doses. They also found a syringe in Turner’s sock and two empty heroin baggies in his wallet. 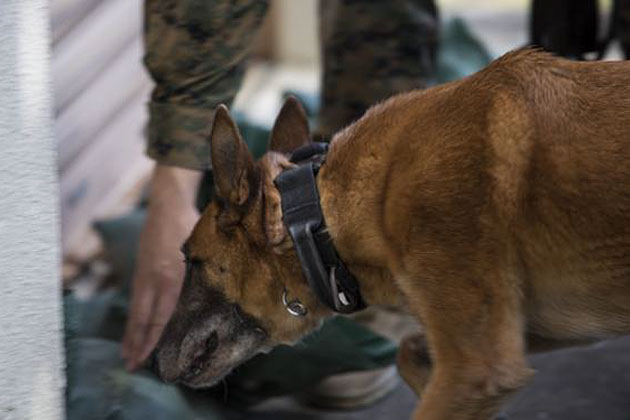 32-year-old John Pelham Turner, a former officer with the Nashville Police Department was pulled over driving a white Mercedes, in Red Oak Tuesday when a K-9 unit detected the presence of drugs in his car, reports The Wilson Times.

Turner, who had an initial court appearance Wednesday, faces multiple charges, including trafficking heroin by possession and maintaining a vehicle for a controlled substance.

The opioid epidemic is battering Tennessee, fueled by street drugs like heroin and fentanyl, a synthetic opioid roughly 50 to 100 times more powerful than morphine.  The heroin overdose death rate across the state spiked 43.5 percent between 2014 and 2015.

The rate of deaths from drug overdoses jumped another 12 percent in Tennessee in 2016, killing more than 1,600 people.

Nationally, drug overdose deaths surged in 2016 by 21 percent, claiming more than 64,000 lives nationwide, according to the Centers for Disease Control and Prevention. The increase is driven primarily by opioids, which claimed 42,249 lives in 2016, a 28 percent increase over the roughly 33,000 lives lost to opioids in 2015.

Deaths from synthetic opioids like fentanyl, a synthetic painkiller roughly 50 to 100 times more powerful than morphine, experienced a particularly dramatic increase, more than doubling from 9,580 lives in 2015 to 19,413 lives in 2016. 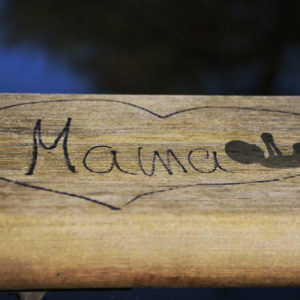