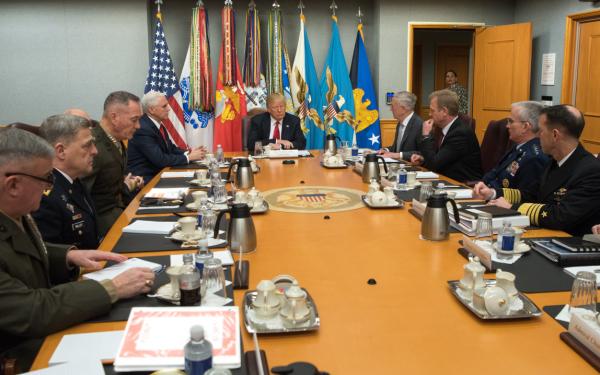 WASHINGTON – American military leaders are preparing for armed conflict with North Korea in case Washington’s diplomatic efforts fail, but there is a clear realization among defense officials that a war would be absolutely devastating.

If the sanctions don’t work, we’ll have to go phase two,” President Donald Trump said recently. “Phase two may be a very rough thing, may be very, very unfortunate for the world.”

The Trump administration asserts it desires a peaceful solution, yet the president and other senior officials have repeatedly stressed that all options remain on the table, including the application of military force.

A tabletop exercise was recently held in Hawaii, and Army Chief of Staff General Mark Milley and Commander of Special Operations Command General Tony Thomas were both in attendance, according to The New York Times.

A classified military exercise last week examined how U.S. troops would mobilize and strike if ordered into a potential war on the Korean Peninsula, even as diplomatic overtures continue https://t.co/ZJcnuDCEcZ

Evaluating the potential casualties, Milley reportedly remarked that the “brutality” of such a conflict “will be beyond the experience of any living soldier.”

An estimated 10,000 American troops could be killed or wounded in the opening days of the conflict, and civilian deaths could be in the hundreds of thousands, even higher if the North utilizes its arsenal of nuclear, biological, and chemical weapons. The Pentagon reportedly estimates that as many as 20,000 South Koreans would die each day.

“When I was in government, when we ran war games, the estimates were hundreds of thousands of casualties, and that was before we thought North Korea had nuclear weapons,” Bruce Klingner, the former chief of the Central Intelligence Agency’s Korea branch and now a senior research fellow for Northeast Asia at The Heritage Foundation’s Asian Studies Center, previously told The Daily Caller News Foundation.

The nearly two dozen artillery battalions threatening Seoul have the ability to wreak havoc on the local population.

The recent exercise addressed various combat concerns, such as logistical issues like the evacuation of the wounded and the deployment of additional troops, tunnels and critical strike targets.

Secretary of Defense James Mattis has previously warned that war with North Korea would be “catastrophic” and “tragic on an unbelievable scale.” Speaking before Congress, he stressed that, “It would be a war that fundamentally we don’t want.”

North Korea has insisted that it is open to talks with the U.S. but demanded that talks take place without preconditions. The U.S. is willing to talk but only “under the right conditions,” Trump says.

Despite rumors in the media that the president is considering a preemptive, preventative “bloody nose” strike on North Korea, the administration has repeatedly denied these claims and put an emphasis on the need for diplomacy. The unexpected retirement of senior Department of State official Joseph Yun, America’s top North Korea negotiator, may, however, complicate the Trump administration’s diplomatic efforts. 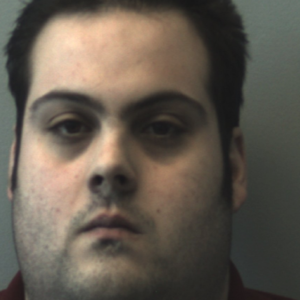