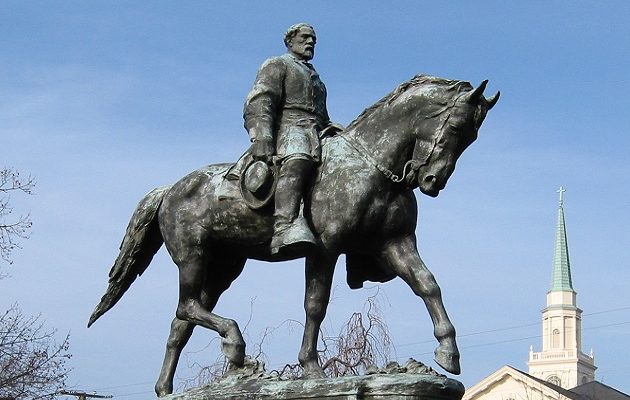 Richard E. Moore, judge for the Charlottesville Circuit Court denied the city’s request to keep its Robert E. Lee and Thomas “Stonewall” Jackson covered in black curtains until a year after the death of Heather Heyer, slain at the August “Unite the Right” rally, reported The Washington Post.

“I cannot find that council ever intended for [the shrouds] to be temporary and they have never, until recently, even discussed that possibility,” said Moore.

Moore gave Charlottesville 15 days from Tuesday to remove the tarps, according to CNN.

@SandrasBreen In honour of Your General Robert E. Lee and the dignified statue of this grand field marshal!
God bless Charlottesville! pic.twitter.com/3or2dyjNPl

Charlottesville’s city council voted to take down its Lee statue and then, after the August rally, the Jackson statue, as well. Moore, however, interceded with an injunction preventing removal or alteration of the statues until the settlement of a lawsuit started by the Virginia chapter of the Sons of Confederate Veterans and the Monument Fund, Inc. The group alleges that a 1904 Virginia law prohibiting the removal or alteration of public war monuments applies to the Jackson and Lee memorials.

The statute that prohibits the moving or damaging of such memorials and monuments places on the locality the duty to protect, preserve, and care for such,” said Moore.

The city noted that it is “disappointed” by Moore’s decision but will respect it. The next hearing in the lawsuit to determine the future of the Confederate statues will occur in April, city spokesman Brian Wheeler said to The Daily Caller News Foundation.

“I am not aware of any polls conducted by council or the city staff on this topic,” Wheeler told TheDCNF, addressing public input on the decision to cover the Confederate statues. 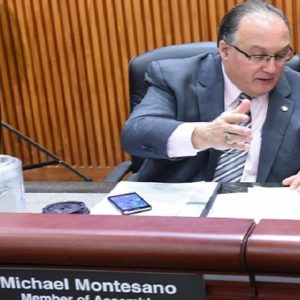 by Michael Montesano LONG ISLAND, NY - For as long as many of us can remember, it has been said children are the future....